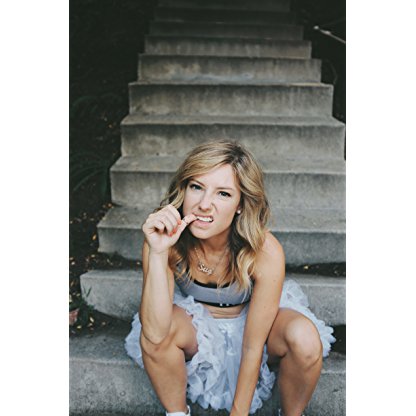 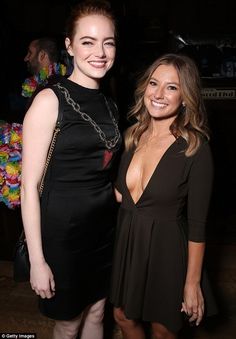 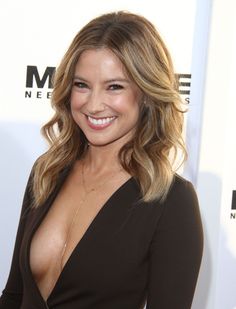 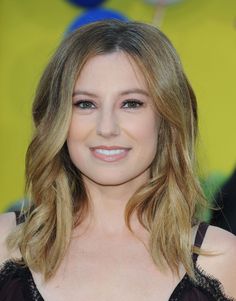 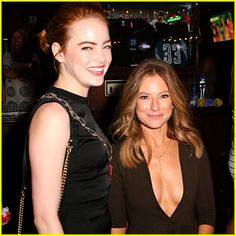 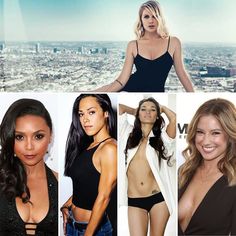 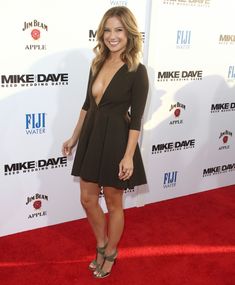 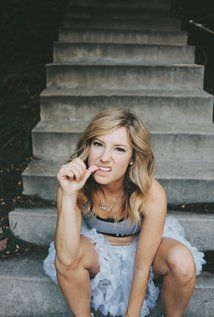 Her voice in 2000 was most known as the voice Sailor Mini Moon in the Cloverway adaption of Sailor Moon. From 2001 to 2007, Beard hosted and produced The Zone, a series of short interstitial segments that aired between regular weekday programming on the Canadian children's network YTV. She also hosted additional programs like Sugar & Avril: A Zone Special. She and Carlos hosted a weekly hour-long program, Plugged In, on the Corus Entertainment website boomboxbaby.ca.

She also had a column in the youth newspaper, Brand New Planet; it was distributed with subscriptions to the Toronto Star only. In 2006, the Star put her on the long list for Children's Entertainment, when creating their Essentially Canadian Top 10 lists.

Among her works, she played the role of Susan in the 2011 film 50/50 and the character Fiona in two episodes of season 6 of Weeds. Her most recent projects are as Krissy in the 2012 film For a Good Time, Call... and Jeanie in the 2016 comedy Mike and Dave Need Wedding Dates.