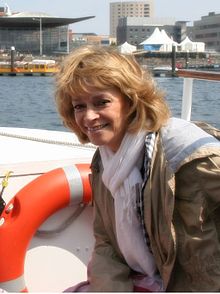 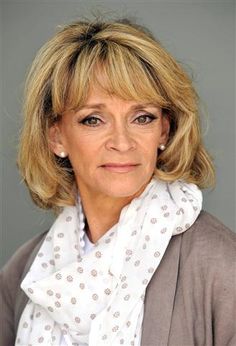 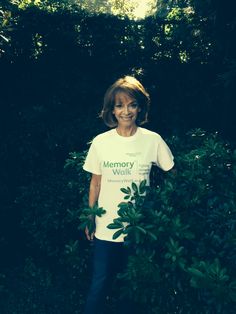 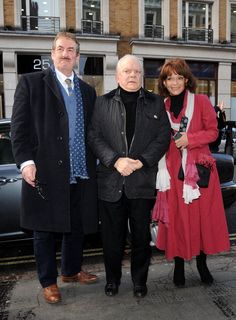 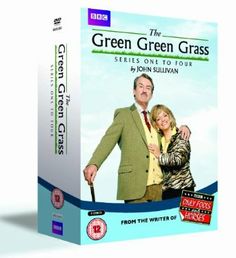 Films include That'll Be the Day (1973) and It Could Happen to You (aka Intimate Teenage Secrets) (1975). Sue also appeared in the low budget feature Meat Draw and Out of Sight for Granada.

Sue regularly appears in pantomime. and has appeared in productions across the UK. In 2014, Holderness appeared in the BBC One medical drama Casualty as Alice Sweeney.

Television roles include Marianne in The Sandbaggers (two series), Liz in It Takes a Worried Man (two series), Jo in The Brief, Cleopatra IV in The Cleopatras, episodes of Minder, Bless This House, The New Avengers, Thriller, Sob Sisters, Growing Pains, Doctors, Lime Street with Robert Wagner, and Murder in Suburbia. She played Rowan Atkinson's love interest, Lorraine, in Canned Laughter, and did numerous impersonations in two series of End of Part One. She played Maggie in Dear John, by John Sullivan, Joan Forrester (Oscar Blaketon's former wife) in Heartbeat for YTV, Joan Travis in Revelations, and Rachel’s mum in Cold Feet, also for Granada.