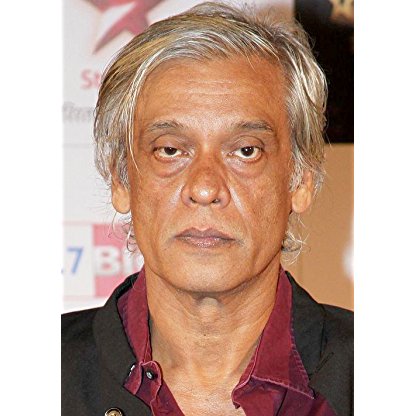 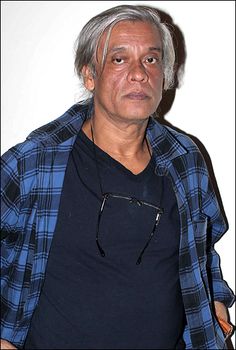 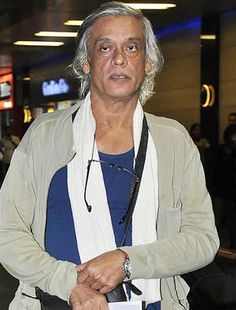 He moved to Mumbai in 1980, and started his career as assistant Director and scriptwriter in Kundan Shah's comedy classic Jaane Bhi Do Yaaron (1983) and later worked with Saeed Akhtar Mirza in Mohan Joshi Hazir Ho! (1984) and with Vidhu Vinod Chopra in Khamosh (1985).

He made his directorial debut with the film, Yeh Woh Manzil To Nahin in 1987 which won the National Film Award for Best First Film of a Director.

He went on to make films including Dharavi (1991), Main Zinda Hoon (1988), Is Raat Ki Subah Nahin (1996) and Chameli (2003), and the 2005 movie on the Naxalite movement, Hazaaron Khwaishein Aisi. This was followed by Khoya Khoya Chand in December 2007 and Yeh Saali Zindagi in 2011. His latest film was Inkaar in 2013. The movie starred Arjun Rampal and Chitrangada Singh.

Currently, he is in pre-production on Mehrunissa, starring Amitabh Bachchan, Rishi Kapoor and Chitrangada Singh. In August 2013, Mishra announced reworking of the script to turn it into a romantic comedy, and a new title, Pehle Aap Janab. In the reworked script, he also started looking for younger versions of the characters played by Bachchan and Kapoor, which were now set to have more prominent roles in the revised film. Vipin Sharma, of Taare Zameen Par fame, is also playing a prominent role in the movie.