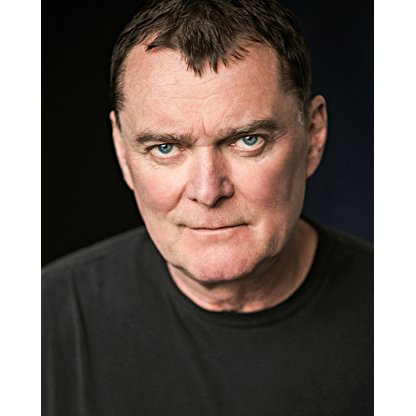 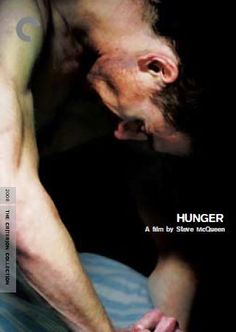 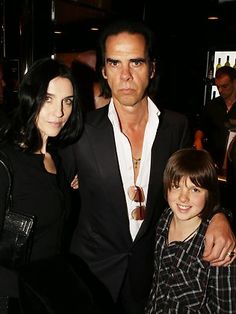 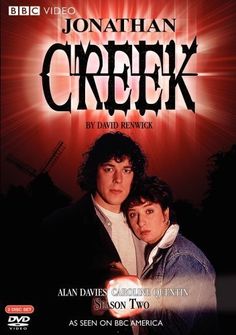 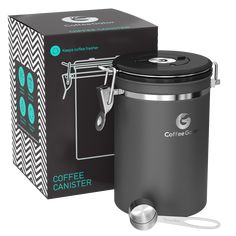 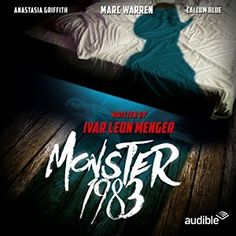 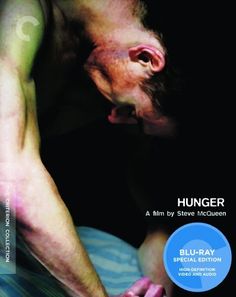 He has been on British television in Crossroads playing Max Samson, Chalk and Secret Army. He also appeared in the 1985 motion picture Santa Claus: The Movie, in which he can be seen seated next to the chairman in the court room at the trial of the character BZ. In 1986 he played "Hanks" who leads the ill-fated salvage team that picks up Ellen Ripley in Aliens. In 2006, he guest-starred on the Doctor Who audio drama The Reaping, while in 2007 he starred in an episode of Lewis. Milligan appeared in an episode of Midsomer Murders, entitled "Country Matters".

In 1988, Milligan played the title role in the BBC Radio 4 docudrama Superman On Trial, written and directed by Dirk Maggs. A full series followed in 1990, and a second series in 1993. He later went on to play The Riddler in the BBC Radio 1 audio dramatisation of Batman: Knightfall. He also played Judge Cord Elam in Oklahoma!.

Stuart has done voice-over work in such video games as Desperados: Wanted Dead or Alive, Rocky Legends, Farscape: The Game and more recently, Pac-Man World 3. He portrayed Mr. Green in the CD-i editions of the boardgame Cluedo (1994–95; later remade into a CD-Rom game in 1997) in addition to providing voices for the English dub of Robin Hood no Daibōken.

In 2009, he was involved in a Korean cartoon series called Rocket Boy and Toro where he played a character called Vector. In 2014, he played the role of CIA analyst Arthur O'Neill in The Assets.

Milligan appeared in the hit West End musical Jersey Boys (as of December 2011) and was a member of the Original London Cast of 2008.