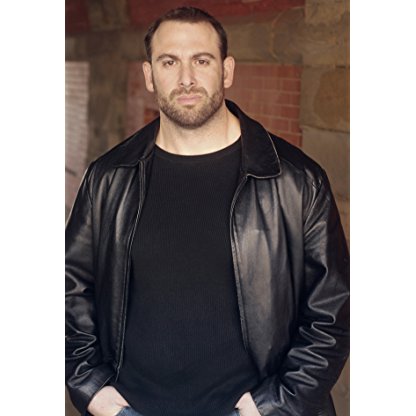 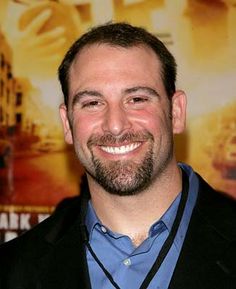 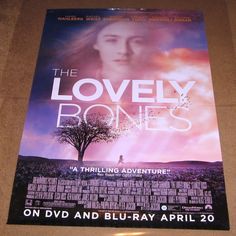 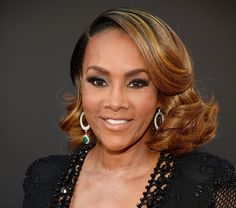 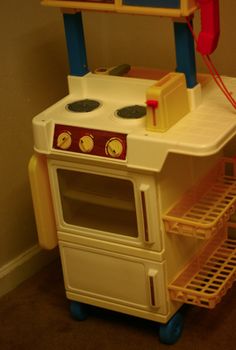 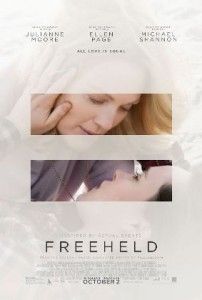 Fisher owns The Pop Shop, a 1950s-themed restaurant with locations in Collingswood and Medford.

He has been in movies such as Invincible, The Longest Yard, and most recently appeared as Ruth's father in The Lovely Bones and as Muscle Guy in Going The Distance. Fisher has appeared on The Sopranos, Late Night with Conan O'Brien, and Throwdown with Bobby Flay. He appeared in the Body of Proof episode "Missing" in 2011, and in the Blue Bloods episode "Growing Boys" in 2013. In 2015, Fisher played Aaron Helzinger in the "Knock Knock" episode as well as the "Damned If You Do" episode of Gotham season 2. As a free agent, he was signed with the New York Jets in the NFL, before being cut.