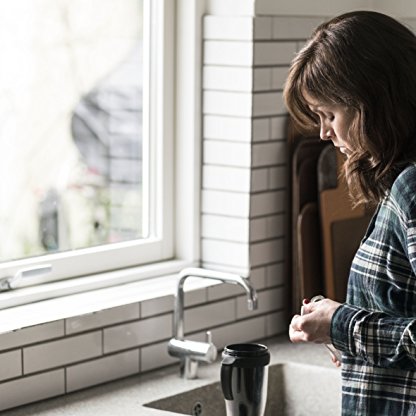 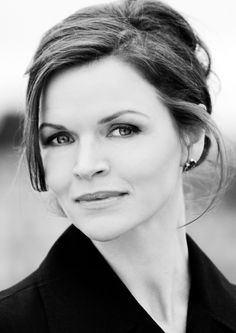 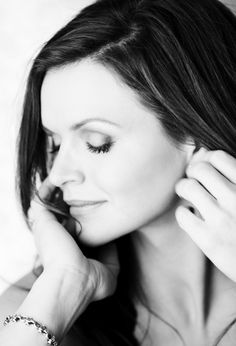 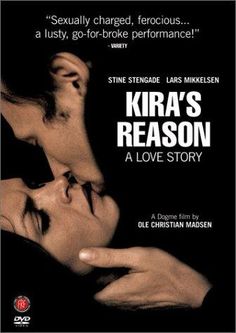 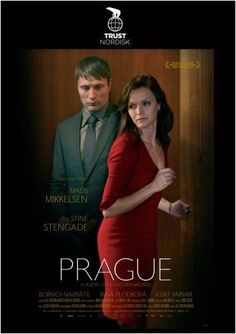 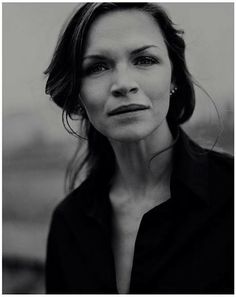 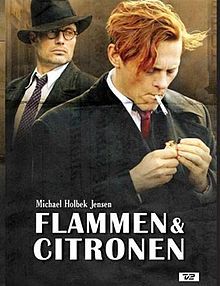 Stine Stengade was born in Copenhagen on 1 June 1972. She attended Kalundborg Gymnasium and graduated from the Danish National School of Theater in 1998. Stengade debuted on screen in the 1996 film Den Attende. In 2000 she achieved notoriety in Denmark as the femme fatale Lisbeth Gordon in the popular Danish television crime series Edderkoppen. The following year she played the leading role in the award-winning Dogme 95 film Kira's Reason: A Love Story. For her performance Stengade received both the Bodil Award and the Robert Award for Best Actress of 2001. Stengade has appeared in several television series including Rejseholdet and Langt fra Las Vegas. She performed in the popular film Nynne (2006) and was again nominated for the Bodil Award as Best Actress for her role in the dramatic film Prag.