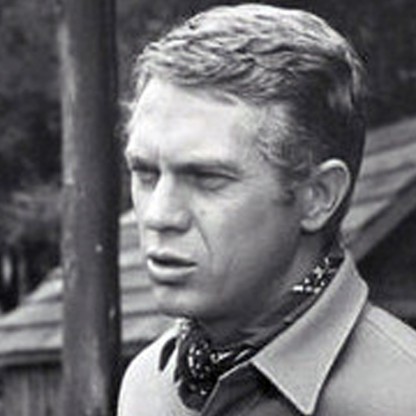 Steven McQueen was born on July 13, 1988 in Beech Grove, Indiana, United States, United States, is Actor. Popularly known as the King of Cool, Steve McQueen was an American actor who rose to fame during the decade of 1960s and 70s. McQueen had a troubled childhood. Whatever happy days that he remembered from his childhood were those spent with his uncle Claude at the latter’s farm in Missouri. Growing up in reform schools, McQueen spent three years in the United States Marine before plunging into the world of glamour. During his early days, McQueen juggled between acting and racing, his first love. He soon set forth to make a career in acting, first appearing on stage shows and later taking the big screen by storm with his anti-hero gimmicks. What gave him the edge was that despite his anti-hero persona which was developed through his projects in 1960s, he gained the status of ‘King of Cool’. He was mostly seen donning roles of tough and hard-to-beat police officers or military personnel in action and war flicks. Film after film, he gave hits scaling himself as one of the top box-office draws. Some of his noteworthy films include, ‘The Sand Pebbles’, ‘Bullitt’, ‘The Getaway’, ‘The Great Escape’ and so on. His box office success gave him an iconic status in popular culture.
Steven McQueen is a member of Film & Theater Personalities

McQueen was born in Los Angeles, California, to Stacey Toten (now Stacia Robitaille) and actor and Producer Chad McQueen. His paternal grandparents are the late actor Steve McQueen and Filipino Actress Neile Adams. Neile Adams' niece is Filipino-Spanish socialite Isabel Preysler, mother of Enrique Iglesias, Julio Iglesias, Jr. and Chabeli Iglesias, making McQueen and Enrique second cousins. His stepfather, Luc Robitaille, is a retired NHL hall of famer. McQueen is the oldest of four children with a half-brother, Chase (b. 1995) and a half-sister, Madison (b. 1997) from his father's remarriage, and a half-brother, Jesse Robitaille, from his mother's remarriage. McQueen's stage name is "Steven R. McQueen", the "R" referring to his stepfather's surname Robitaille.

In 2005, McQueen made his television debut appearing in an episode of the short-lived CBS science fiction drama Threshold. He guest-starred on a number of television series including Without a Trace, CSI: Miami and Numb3rs. One of his most notable roles to date was a recurring role as Kyle Hunter for seven episodes of the fourth and final season of The WB drama Everwood from 2005 to 2006. In January 2008, he made his film debut in the Disney Channel Original Movie Minutemen where he played the villainous role of Derek Beauguard.

In 2009, McQueen was cast as Jeremy Gilbert in the CW's television adaptation of L. J. Smith's The Vampire Diaries novels and starred for the first six seasons until 2015. Gilbert was written to have left Mystic Falls for art school when it was announced that the sixth season would be McQueen's last. In 2015, McQueen joined the cast of the NBC drama Chicago Fire in the fourth season as Jimmy Borelli, a new candidate assigned to Firehouse 51. He was credited in the recurring cast in the first six episodes and was added to the main cast in the seventh episode. In October 2016, McQueen's character was written out of the show during the fifth season. 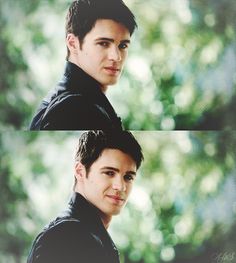 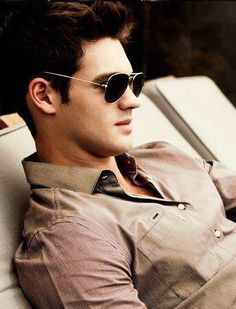 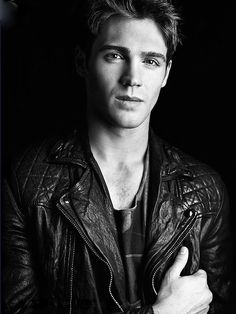 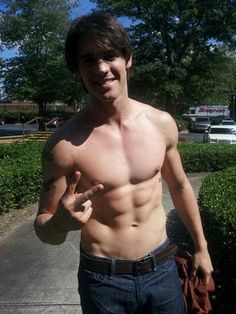 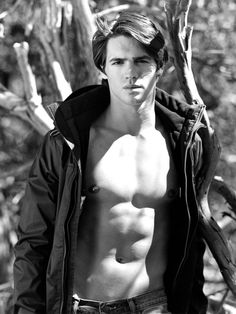 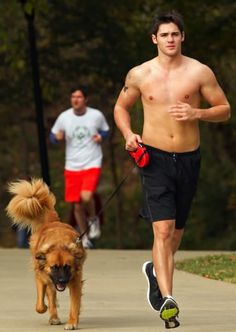