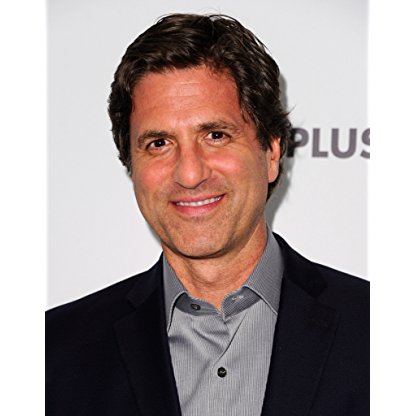 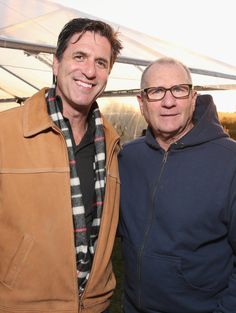 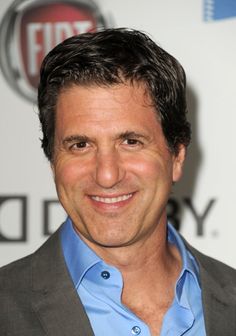 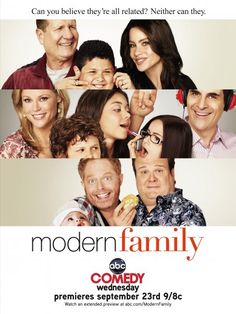 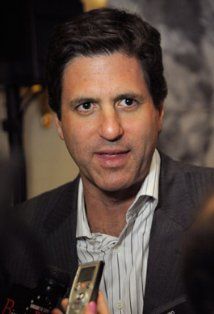 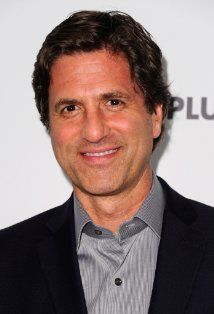 Levitan worked as a WKOW-TV on-air news reporter and morning anchorman in Madison, Wisconsin; and as a copywriter at Leo Burnett Advertising in Chicago. He moved to Hollywood in 1989.

As executive Producer, Levitan won an Emmy Award in 1996 for Frasier in the Outstanding Comedy Series category. He was also nominated in that same year for Outstanding Writing in Comedy Series category for The Larry Sanders Show. He was nominated for an Emmy in the Outstanding Writing for a Comedy Series category for Just Shoot Me! and two more as executive Producer. Levitan won the Humanitas Prize (for Writers whose work best communicates and encourages human values) in 1996 for the Frasier episode titled "Breaking the Ice". Levitan has also won a CableACE Award and a Writers Guild nomination for The Larry Sanders Show. He also garnered a Producers Guild Award and a Television Critics Association Award for Frasier, a People’s Choice Award for Stark Raving Mad and a Golden Globe nomination for Just Shoot Me!

Levitan was raised Jewish in Chicago, Illinois. He attended Glenbrook South High School and University of Wisconsin–Madison (1980–1984), graduating with a bachelor's degree in Journalism. He is a member of Sigma Alpha Epsilon Fraternity.