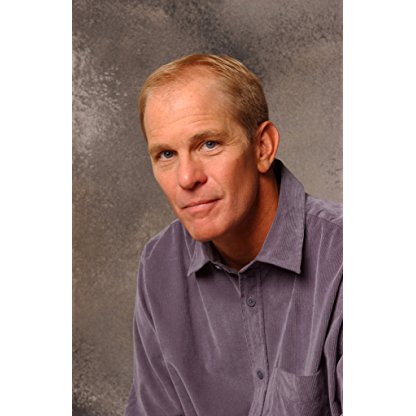 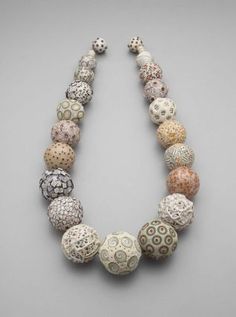 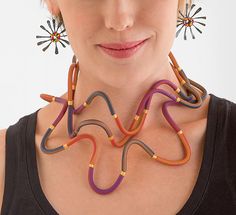 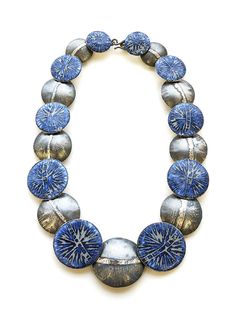 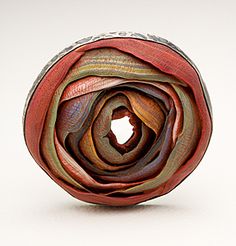 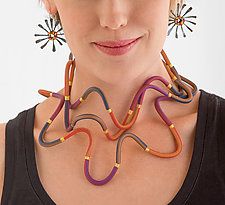 Ford was cast in the film Grease (1978) as Tom Chisum, but dropped out before filming began and was replaced by Lorenzo Lamas, citing stage fright. Ford joined the cast of The Young and the Restless in 1981, creating the role of Private Investigator Andy Richards. He was a regular member of the cast from 1981 to 1987 and briefly from 2002-2003. Ford has since appeared in minor roles in a number of films and television series, including Escape From New York, Babylon 5: In the Beginning, Armageddon, Black Hawk Down, Starship Troopers, When Harry Met Sally, Heat, Contact, Transformers. From 1992-1993, he hosted the short-lived series Secret Service.

In February 14, 1980, he filed a lawsuit in California to determine if he was the legal father of a boy named Lawrence, born on December 16, 1979, to Joy Malken. He also filed for custody and/or visitation rights. There was "a complete and amicable settlement" very shortly afterward, Ford being found not to be the father.

He has never been married. In 1991, he announced his engagement to Laura Carlos. Later, he said that the marriage plans didn't go forward as he was working on his sobriety.