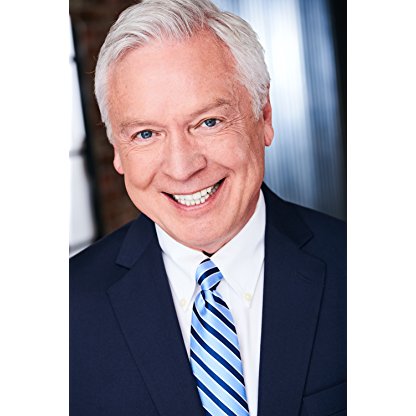 Steven Connor was born on February 11, 1955, is Actor, Producer. As an Iowa Farm Boy, Steven was always performing for anyone who would listen, either playing the piano and singing, telling jokes or re-creating characters from TV and film for his family and friends. He even sent a letter to Walt Disney asking him to fly him to Hollywood so he could be in the next Disney film! Deciding the farm life wasn't in the cards for him, Steven received his M.F.A. in Theatre from the University of Iowa and then moved to Minneapolis, where he trained at the Guthrie Theatre and performed at area theaters, including the internationally acclaimed Children's Theatre Company.Soon tiring of the freezing winters and sweltering summers, he decided to live his dream and move to Los Angeles, where he immediately began working in theatre, commercials and roles on some classic TV shows like "Murder, She Wrote", "Mr. Belvedere" and "Designing Women".When not performing, you can find him working in the garden, at the gym, hiking, attending theatre and cooking. A lover of animals, Steven is the proud owner of four Dachshunds and three rescue cats who keep him entertained.For the last 10 years, Steven has been honored to co-host The International Press Academy's Satellite Awards and is a member of Interact Theatre Company and The Actors Group.
Steven Connor is a member of Actor 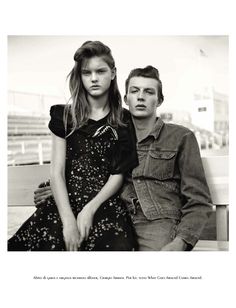 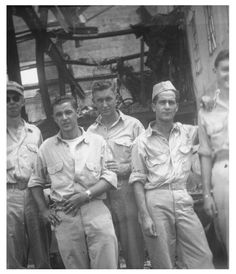 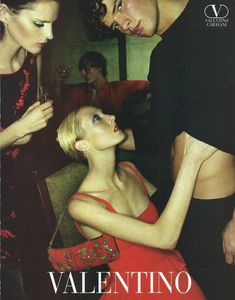 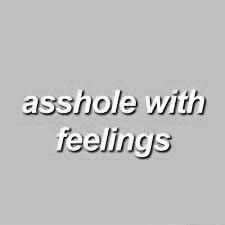 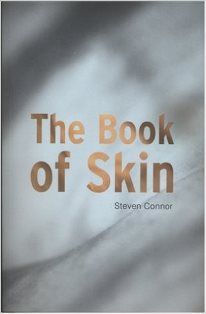 Connor was born on 11 February 1955 in Chichester or Bognor Regis, both in Sussex, England. From 1966 to 1972, he was educated at Christ's Hospital, then an all-boys independent school in Horsham, Sussex. Having been expelled from Christ's Hospital, he attended Bognor Regis School, a comprehensive school in Bognor Regis. In 1973, he matriculated into Wadham College, Oxford to study English; his tutor was Terry Eagleton. He graduated with a first class Bachelor of Arts (BA) degree in 1976. He remained at Oxford to study for a Doctor of Philosophy (DPhil) degree in English. He completed his doctorate in 1980 with a thesis titled "Prose fantasy and myth-criticism 1880–1900".

In 1979 or 1980, Connor joined Birkbeck College, University of London, as a lecturer in English. He was promoted to senior lecturer in 1990, made Reader in Modern English Literature in 1991, and appointed Professor of Modern Literature and Theory in 1994. He held two senior positions at the college: he was Pro-Vice-Master for International and Research Students between 1998 and 2001; and College Orator between 2001 and 2012. From 2002 to 2012, he additionally served as Academic Director of the London Consortium, an graduate school of the University of London that specialised multidisciplinary programs.

In 2012, Connor was elected an Honorary Fellow of Birkbeck, University of London. In July 2016, he was elected a Fellow of the British Academy (FBA), the United Kingdom's national academy for the humanities and social sciences.