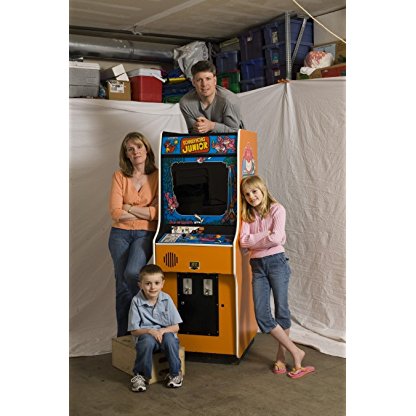 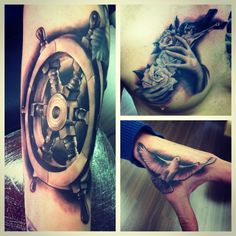 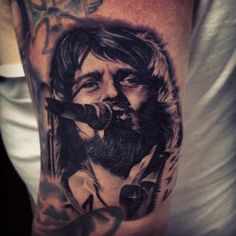 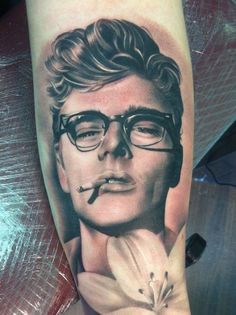 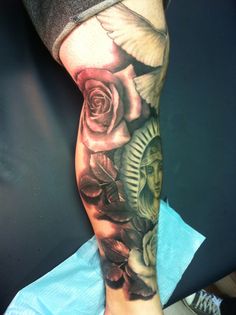 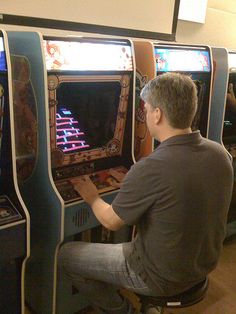 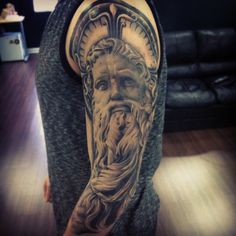 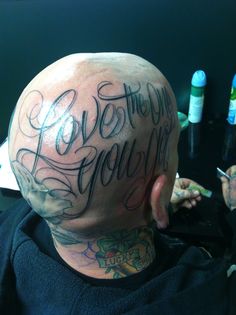 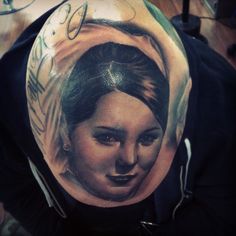 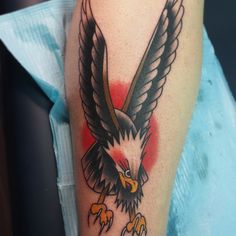 Wiebe was born in Seattle, Washington to Ryan and Sandy Wiebe, and has a brother, Ryan Wiebe, and sister, Cathy Lowell. He attended Newport High School in Bellevue, Washington. He played for the school's basketball and baseball teams and also played the drums for the school's symphonic and jazz bands. Wiebe graduated with a Bachelor of Science degree in Mechanical Engineering from the University of Washington in 1991. From 1996 to 1999, he worked at Boeing as a testing and analysis engineer; and from 1999 to 2001, he worked at the Bsquare corporation in Bellevue as a software testing Engineer. In 2004, Wiebe earned a Master of Education degree at City University of Seattle.

In December 2009 he released a Contemporary Christian album titled The King of Song.

Wiebe was interviewed about the documentary The King of Kong: A Fistful of Quarters on The Late Late Show with Craig Ferguson and on G4's Attack of the Show. He also voiced his own cartoon character on Code Monkeys in the episode "The Great Recession". He also appeared as "Jim" in the film Four Christmases, which was directed by Seth Gordon, the Director of The King of Kong: A Fistful of Quarters. In 2011 Wiebe made a cameo appearance in Gordon's film Horrible Bosses as Thomas, Head of Security. In 2015 he had a credited role in the Adam Sandler movie Pixels as "DARPA Scientist".