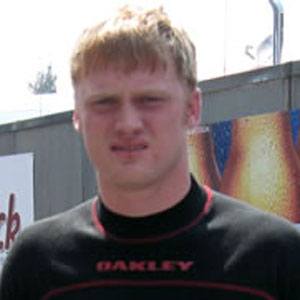 American race car driver who was named 2004 UARA-STARS Rookie of the Year.

He won multiple series championships in INEX Bandoleros from 1998 to 2002.

He was diagnosed with Tourettes syndrome.

His father Rusty Wallace was the 1989 Winston Cup champion.

In 2006, he split time with Jamie McMurray in the Top-Flite #64 Dodge Nationwide Series car.