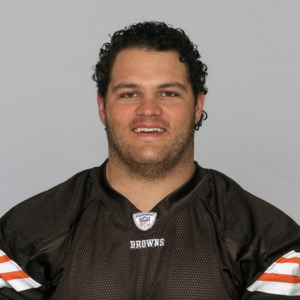 He attended Boardman High School, where he played football and track and field. He played both in the Big 33 Football Classic and earned The Vindicator track all-star honors for all four of his high school years. Upon graduation, Vallos enrolled at Wake Forest University. He redshirted during the 2002 season, then started every game in 2003 at offensive guard. His play earned him The Sporting News third-team Freshman All-America honors. As a 5th-year senior, Vallos helped lead the Demon Deacons to the 2006 ACC Championship. He left the school as the team's all-time leader in starts.

Steve Vallos was selected by the Seattle Seahawks with the 232nd pick (7th round) of the 2007 NFL Draft. He spent his rookie season on the practice squad, but played in all 16 games in both 2008 and 2009. In 2010, he was cut by the Seahawks and signed by the Cleveland Browns. Vallos played in seven games during the 2010 season, and one in 2011. In 2012, Vallos signed with the Philadelphia Eagles, appearing in two games for the team. Midseason he was released and signed by the Jacksonville Jaguars. He also played in two games for the Jags, starting in one. In 2013, Steve Vallos signed with the Denver Broncos, and played in 15 games en route to a trip to the Super Bowl. In 2014 he was a part of the practice squad for the Tennessee Titans although he did not make the team. 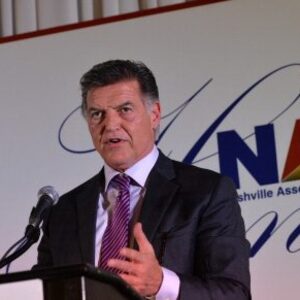 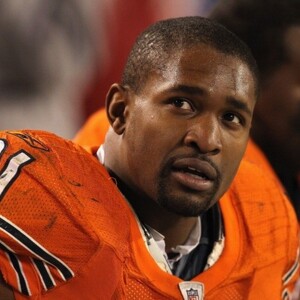 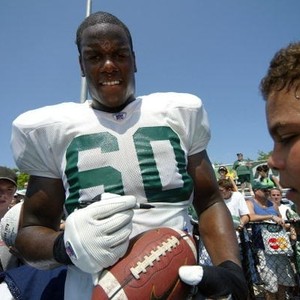 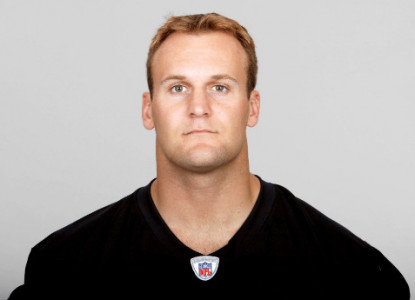 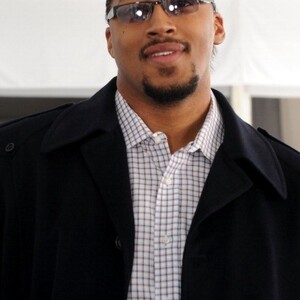 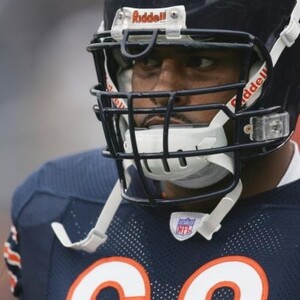