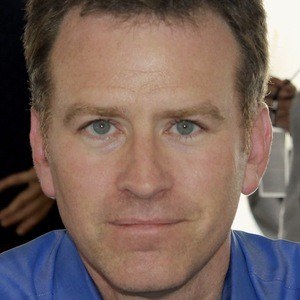 Media personality and journalist who became widely recognized as the host of National Public Radio's Up First and Morning Edition. Previously, he was NPR's transportation correspondent and the presenter of Weekend All Things Considered.

He earned a degree from Morehead State University in 1990.

He authored the 2011 book Instant City: Life and Death in Karachi.

His parents' names are Judy and Roland. He married his wife Carolee in 2004. Their daughter Ava was born in 2005 and their second daughter, Ana, was adopted in 2012. 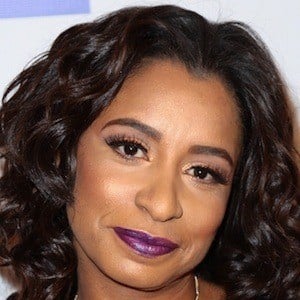 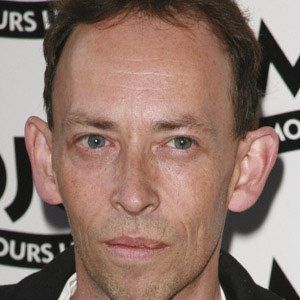 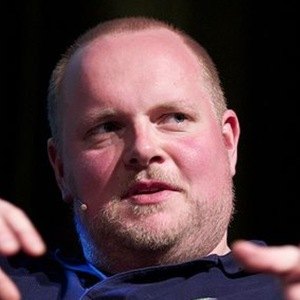 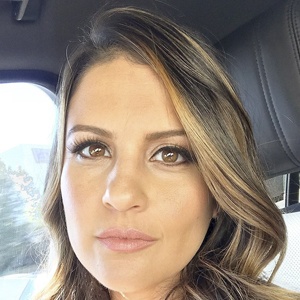 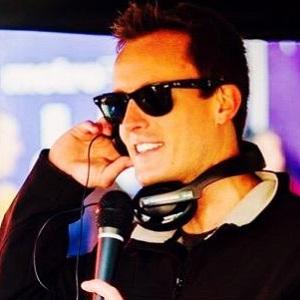 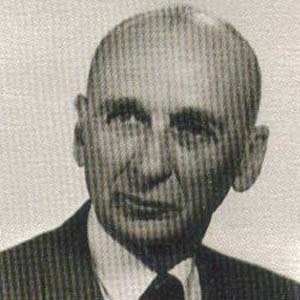 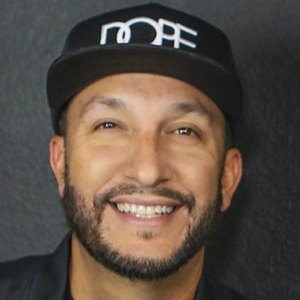 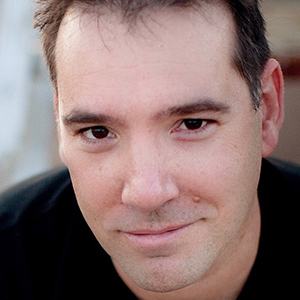 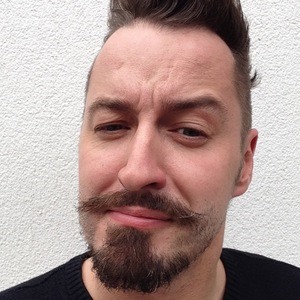