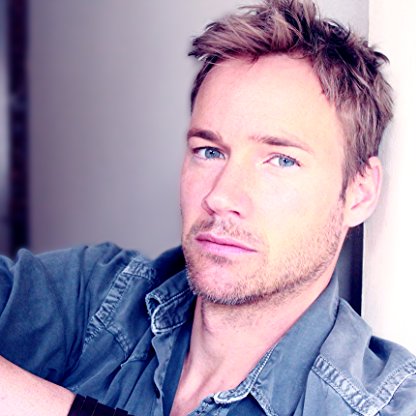 Steve Byers was born on December 13, 1974 in  Scarborough, Ontario, Canada, is Actor, Miscellaneous Crew. Nominated for his portrayal of Sgt. Cam Henry on the Netflix hit Slasher. Can be seen on CW's Reign as Archduke Ferdinand and Lawrence Klemm in Man In The High Castle for Amazon Studios.After starring as Jason Tanner on ABC's Falcon Beach, Byers was named by People magazine as one of their Summer stars to watch. Before that, Steve was seen recurring role on MTV's comedy series 2gether and appeared with Rachel McAdams in MTV's Shotgun Love Dolls. He is known internationally for his work on Smallville, playing Desaad, one of Darkseid's minions and nemesis of Superman. He also appeared in Lifetime's series Against The Wall as the lovable, Officer Steve Kowalski, son of Kathy Baker and Treat Williams.Byers has had multiple film roles as and his versatility has seen him playing a range of characters, from Heracles in the blockbuster Immortals to the rookie of a "run and gun" SWAT team filming the action film Gridlocked with Dominic Purcell and Danny Glover. Next up see's Byers in the Sony Pictures reboot Flatliners.
Steve Byers is a member of Actor 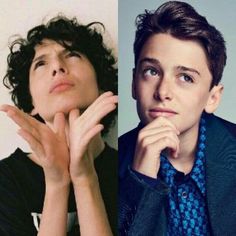 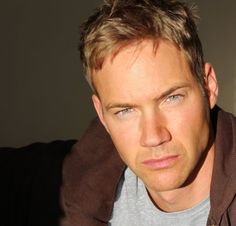 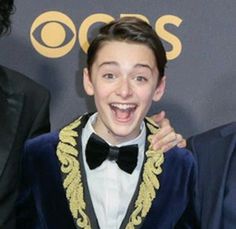 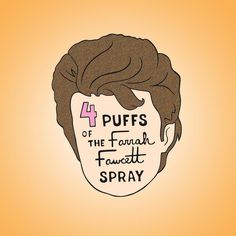 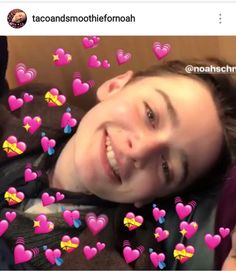 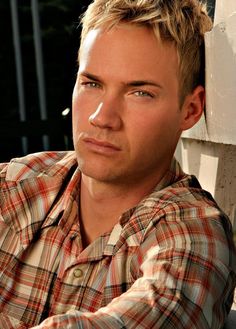 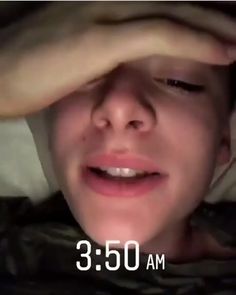 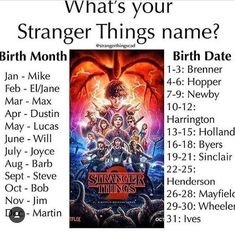 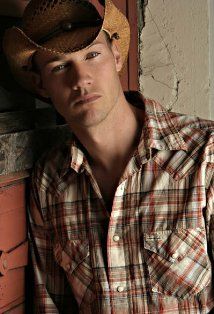 Byers was born in Scarborough, Ontario. He graduated 1993 with the top award for Excellence in Drama from the Arts program at Unionville High School and enrolled in the University of Western Ontario's Film Program.

In January 2009 he acted in CBC's short-lived drama Wild Roses as Will McGregor. He guest-starred in the eighth, fourteenth, and last episode of the tenth and final season of Smallville, playing Desaad, one of Darkseid's minions. He played Heracles in Tarsem Singh's fantasy epic Immortals. He also appeared in Lifetime's series Against The Wall as Officer Steve Kowalski and in Alphas as John Bennett. He had a lead role in Catch a Christmas Star, a 2013 Hallmark movie and a supporting role in Gridlocked. In 2016, Byers was cast in the main role of Cam Henry in the television series Slasher.