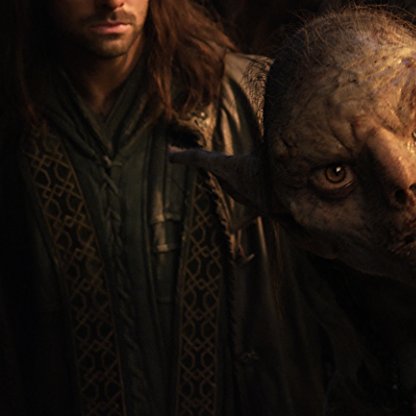 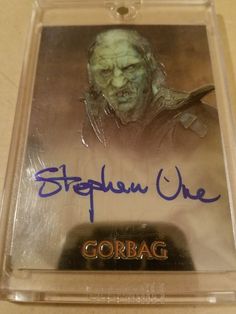 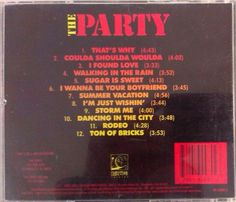 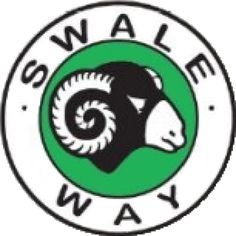 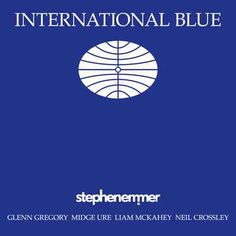 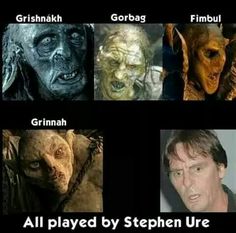 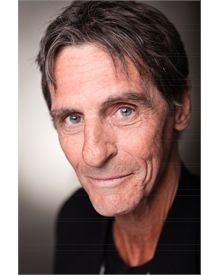 Born in Cork, County Cork, Ireland started his career in Cobh, playing junior football for Cobh Ramblers, a team his father Michael had previously played for. As a schoolboy, Ireland had trials with a number of British clubs, though several were discouraged by his Osgood-Schlatter disease, which he suffered from in his mid-teens. He eventually chose Manchester City, where he moved in August 2001, as a fifteen-year-old.

In 2005, at the age of 18, he joined English club Manchester City. He played for the first team in a number of pre-season friendlies and made his competitive debut on 18 September 2005, against Bolton Wanderers, coming on as an 81st-minute substitute. He subsequently made his first competitive start against Doncaster Rovers on 21 September 2005. He won the Man of the Match award on his first Premier League start against Everton on 2 October 2005. He then started the next six matches for City, which won him a contract to keep him at the club until 2009. In the remainder of the season he participated in around half of Manchester City's matches, ending the season with a total of 16 starts and 12 substitute appearances. On 26 December, Ireland scored his first Premier League goal for City, a left footed volley from 20 yards. The goal proved to be the only goal in a vital 1–0 victory at Sheffield United's Bramall Lane. On 18 February, Ireland rounded off the scoring for Manchester City in a 3–1 away win over Preston North End in the fifth round of the FA Cup with a stunning volley from outside the area.

In January 2006 Kerr was replaced as Ireland manager by Steve Staunton. In Staunton's first squad, for a match against Sweden, Ireland received a senior call up for the first time. Ireland came on a substitute in the match, replacing John O'Shea. He scored his first international goal on 7 October 2006 in a 5–2 loss to Cyprus. On 7 February 2007, Ireland saved the Republic of Ireland from a draw with San Marino with a last minute injury time goal. Final score was 2–1.

In September 2007, Ireland was at the centre of controversy when, in the immediate aftermath of a Republic of Ireland international match and days before their crunch match against the Czech Republic, coach Steve Staunton informed him of a telephone call just received from his girlfriend reporting the death of his maternal grandmother. Staunton quickly consented to Ireland's compassionate leave on these grounds, a private jet was chartered for his return.

Speculation abounded that Ireland might make himself available for a call-up to the national squad to face Georgia on 11 February 2009. However, when the squad was announced on 19 January, the player's name did not feature, and Liam Brady took the opportunity to explain to the press that he and Trapattoni had previously come to an agreement with the player whereby he would inform them when he felt like playing again, and that so far no contact had been made from the player's end.

Ireland has now said that he will probably not return to the national team: "I always say 'never say never' because it's hard not to, but I don't think I'll ever go back." In August 2010, he restated that he would not return: "I watch Ireland matches like anyone else might do at this stage, but I don’t feel a part of it at all. It doesn’t make me feel like I should go back play again. That question is gone for me and the answer won’t change my mind."

At the start of the 2011–12 season, Ireland stated his intentions to remain at Aston Villa and fight for his place in the team under new manager Alex McLeish, despite having a disappointing first term at the club. It was also confirmed that he would take the number 7 jersey from Ashley Young who had recently joined Manchester United. Alex McLeish warned Ireland to create headlines on the pitch after being pictured posing with shisha pipe on Twitter. On 31 December 2011, Ireland scored his first ever goal for Villa in a 3–1 away win at Chelsea, scoring the opener and assisting the third goal in a man of the match winning performance. At the end of the season, after some impressive displays, Ireland was voted Aston Villa's Supporters' player of the season.

On 30 March 2012, Ireland suggested that he would be willing to return to international football after Euro 2012. In May 2014, after unsuccessful attempts at trying to contact Ireland by Republic of Ireland manager Martin O'Neill, Ireland's agent got in touch with the FAI to say that he would not be available for the friendly matches against Turkey, Italy, Costa Rica and Portugal.

Ireland represented Ireland at under-15, under-16 and under-17 level, but when called up to under-18 level he had a dispute with coach Brian Kerr after he was left out of the side for a match in Ireland's home town of Cobh and told to watch the match from the stands. The team lost the match 4–0, and Kerr suggested Ireland would be involved in the next match, in nearby Cork City. When Ireland was again left out, he requested to return to his club, and Kerr informed him that he would never play for the Republic of Ireland while Kerr was manager.

Ireland scored twice in the FA Cup against Wrexham on 4 January 2015. He also scored in the next round against Rochdale. On 28 February 2015 Ireland suffered a deep cut on his calf which required 15 Stitches following a challenge by Hull City defender Maynor Figueroa.

Ireland was again overlooked by Hughes in 2015–16 as he made 16 appearances of which only three were starts and none were in the Premier League. On 10 May 2016 Ireland suffered a broken leg in training, keeping him sidelined for a lengthy period. Ireland missed the entire 2016–17 season due to injury. On 1 July 2017 Ireland signed six-month contract extension to enable him to continue his rehabilitation.