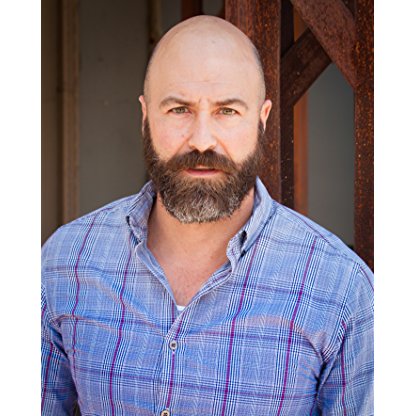 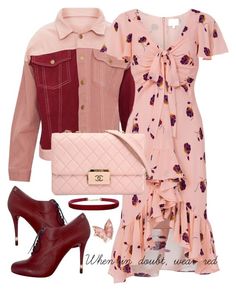 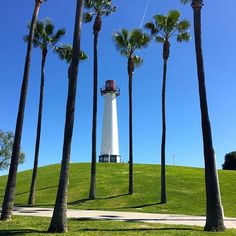 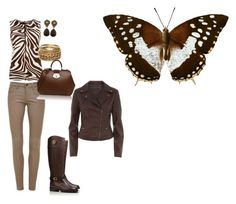 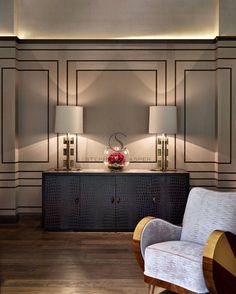 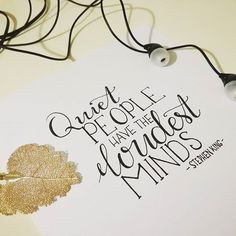 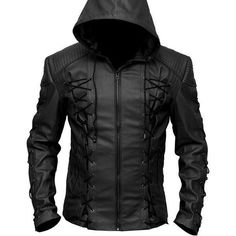 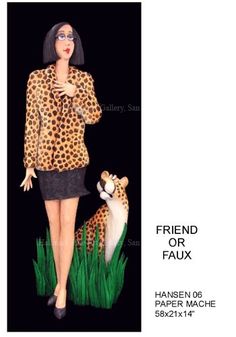 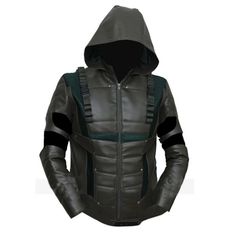 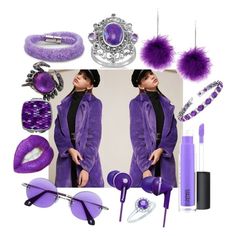 Born in Shreveport, Louisiana, Saux starting acting in theatre at a young age and in 1995 made his way to Los Angeles. A graduate of The Second City and a member of “Jumping the Shark” improv group, he is a veteran of Sketch comedy shows. His most notable television and film credits include Deliver Us from Eva, the Farrelly brothers comedy Stuck on You, NBC's The Office and, most recently, two episodes of the FOX comedy Dads. He is the new face for the Southern Nevada Water Authority conservation campaign and is currently in a national Mercedes commercial. He also appeared on the cover of video game Call of Duty 2: Big Red One. Saux appeared in the theater production of The Portrait of a Life, a play written by his wife Lori Murphy Saux. It was the second run of the show and was performed at the famed NoHo Arts Center in North Hollywood, CA.