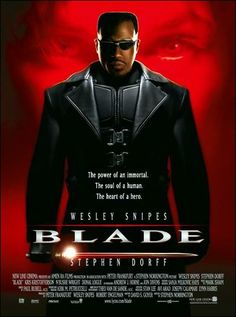 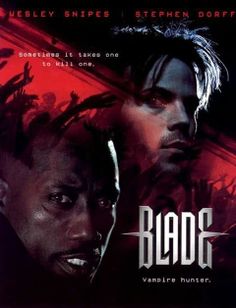 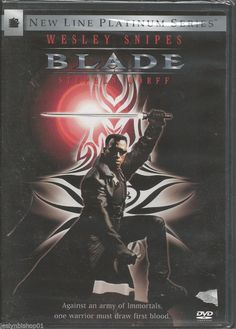 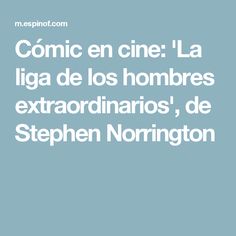 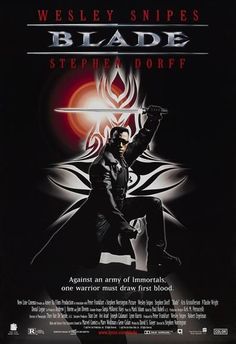 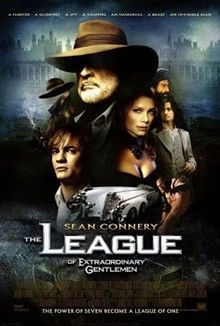 Norrington first worked in film as a special effects Artist, doing so for several years, which included work on the films Aliens and Split Second. His debut as a Director was in the 1994 movie Death Machine but it was directing Blade in 1998 that gained him international status as the film became a box office hit. Despite the film's success, Norrington turned down directing the sequel. The most recent film he directed was League of Extraordinary Gentlemen during which he had such a hard time with Sean Connery, the film's star, that he announced he would never direct another film again. He would later change his mind.

In 2008 it was announced that Norrington would direct a reboot of The Crow franchise. In 2010 it was reported that Norrington will direct and write the supernatural action thriller The Lost Patrol which is distributed by Legendary Pictures. 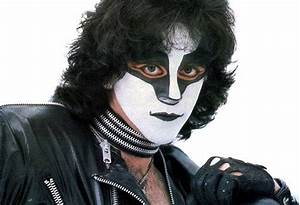 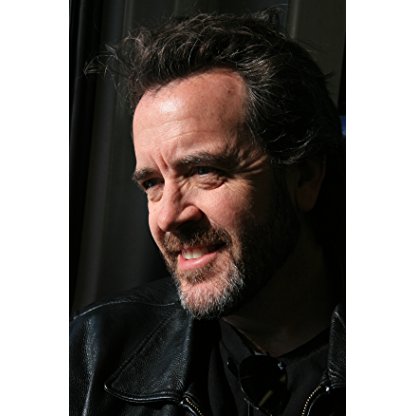 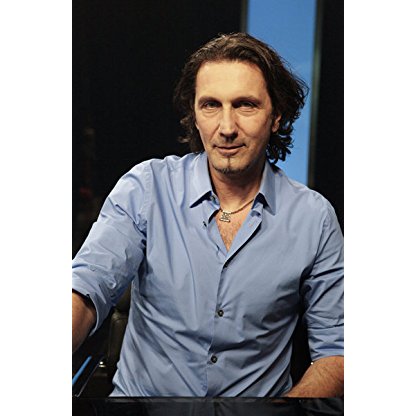 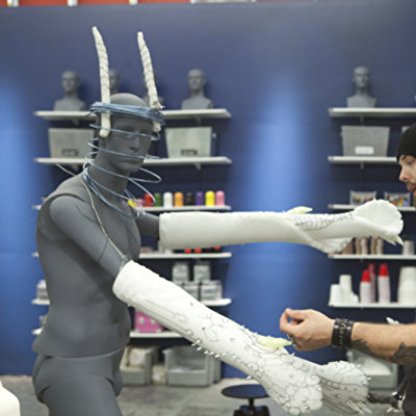