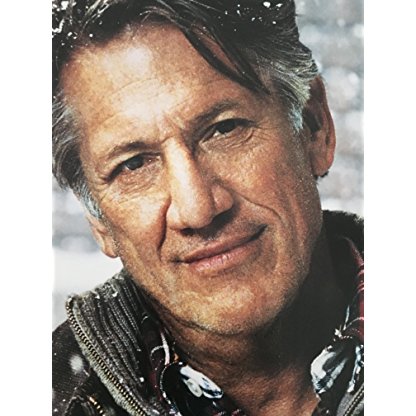 Stephen Macht was born on May 01, 1942 in  Philadelphia, Pennsylvania, United States, is Actor, Director. Trained professionally at the London Academy of Music and Dramatic Arts, a graduate of Dartmouth College, a Ph.D. in Dramatic Literature from Indiana University and, during his teaching days, a tenured Associate Professor, Stephen Macht is one of the best-educated working actors in America, today.Stephen Robert Macht was born in Philadelphia, Pennsylvania, to Janette (Curlenjik) and Jerome Irving Macht. He is of Russian Jewish descent.He starred as "Proctor" in "The Crucible", "Orsino" in "12th Night", and "Dunois" in "Saint Joan" at the Stratford Shakespeare Festival in Canada, where he was scouted and signed by Universal Television to come to Hollywood to begin his film career. Since then, he has played leading men in plays and dozens of television movies and feature films from "Yoni Netanyahu" in Raid on Entebbe (1976) to "Warwick" in Stephen King's Graveyard Shift (1990), and from "Dan Lavetta" in The Immigrants (1978) to "David Keeler", Sharon Gless' love interest on Cagney & Lacey (1981). He has recurred on Boston Public (2000), Jack & Jill (1999) and Boomtown (2002). Soap Opera Digest nominated Stephen as "2007 Villain of the Year, for Trevor Lasing", on General Hospital (1963), a role he played through 2008.Opposite Charlton Heston, Stephen played "King Henry VIII" in "A Man For All Seasons" at the Ahmansohn Theatre, and prosecutor "Challee" in "The Caine Mutiny Court-Martial" at the Kennedy Center in Washington, D.C. He was "Henry II" in "Lion in Winter" at the Cleveland Playhouse and, most recently, "Lyman Felt" in Arthur Miller's "Ride Down Mt. Morgan" at the Will Geer Theatre in what Variety called "a juicy star turn, appropriate for a character defined as a recklessly sexual, splendidly hungry man".Stephen taught at Smith College, was a tenured professor at Queens College in New York and has directed theatre and television in Los Angeles. Together with his wife, he is the father of actor Gabriel Macht, and of three other children, and also has eight grandchildren and counting. His greatest hobby and future plans are to provide a lot of entertainment for years to come. Through the years, Macht has participated in and supported various charitable causes, serving as an Honorary Board Member of the Parkinson's Resource Organization and its Master of Ceremonies for the past ten years. In 1981 and 1982, he was the original moderator of the Los Angeles Jewish Federation's JTV. He has been spokesman for the Jewish National Fund, M.C. for several Israeli Consulate functions and is a board member of The Center For Jewish Culture and Creativity under leadership of Ruth and John Rauch. In 2013 Stephen earned his M.A. in Jewish Studies at the Academy for the Jewish Religion, Ca. and is an ordained Chaplain. He officiates at weddings, baby namings, and funerals by private arrangement.
Stephen Macht is a member of Actor 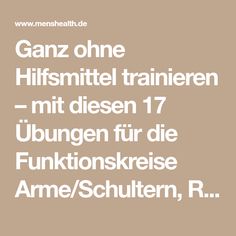 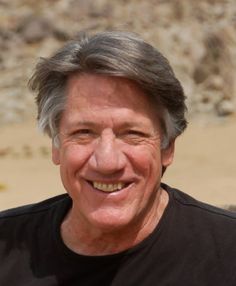 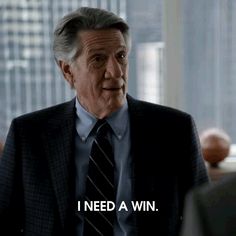 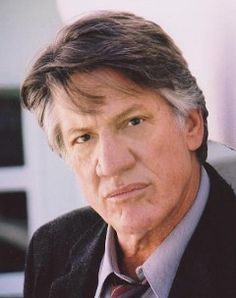 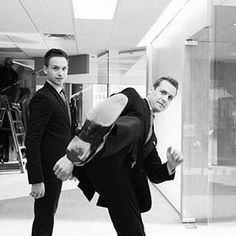 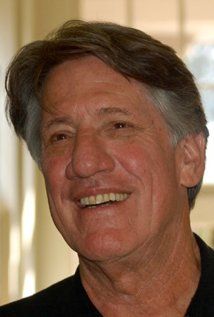 After graduating from Dartmouth College in 1963 (where he roomed with Future actor Michael Moriarty), Macht attended Tufts University, receiving an M.A. in Drama in 1967. He later enrolled at Indiana University and obtained a Ph.D. in Dramatic Literature and Theatre History in 1970. Macht studied acting at the London Academy of Music and Dramatic Art and wrote his Ph.D. dissertation on the history of acting training there. He also trained with Milton Katselas at the Beverly Hills Playhouse.

Macht has been married to archivist/museum curator Suzanne Victoria Pulier since 1964. He has four children: Julie, Ari Serbin, actor Gabriel Macht and musician Jesse Macht. Macht is also an ordained chaplain. and his book, Moral Change: A Tragedy or A Return?: How Aristotle’s Tragic Reversal Illuminates Maimonides’ Teshuva was published on Amazon.com in October 2016.

Spotted by a Universal Studios talent scout while starring at the Stratford Shakespeare Festival in Canada in 1975, Macht was signed to a contract and by the mid 1970s had left teaching and was making frequent appearances in TV episodes and movies.

The successful television movie American Dream (ABC, 1981) led to a critically acclaimed short-lived series which cast Macht in the role of a family man who chucks the suburban life to set up home in the inner city of Chicago. The following season, he landed the role of Joe Cooper, brother of Karen MacKenzie (Michele Lee), on Knots Landing (CBS, 1982–83). Other notable roles included playing Nancy McKeon's father in Strange Voices (NBC, 1987). He was Benedict Arnold in the miniseries George Washington (1984) and played one of the survivors of an air crash in Flight 90: Disaster on the Potomac (NBC, 1984). He spent three seasons (1985–88) as David Keeler, love interest to Cagney (Sharon Gless), on Cagney & Lacey (CBS). During his run on the show, he moved behind the cameras to make his directorial debut. In 1993, Macht played Krim Aldos in "The Siege", an early Season 2 episode of Star Trek: Deep Space Nine. Macht had been Gene Roddenberry's first choice to play Captain Jean-Luc Picard in Star Trek: The Next Generation, but the role eventually went to Patrick Stewart in 1986.

More recent credits have included playing an Austrian Jew who must be baptized along with his wife and daughter in order to escape the Nazis in A Friendship in Vienna (1988 The Disney Channel); a Doctor helping Jane Seymour in the syndicated miniseries Sidney Sheldon's Memories of Midnight (1991), and as cult member Joan Van Ark's suffering husband in Moment of Truth: A Mother's Deception (1994 NBC). Macht appeared in the 1995 third season Babylon 5 episode "A Day in the Strife" as the character 'Na'Far'. Na'Far was the new official Narn representative, replacing G'Kar, after the Centauri's invasion of the Narn homeworld. In 1996 he did a six-month stint on the ABC daytime drama One Life to Live as Elliot Durban. From August 24, 2007 to February 13, 2009 he portrayed Trevor Lansing, attorney of organized crime boss Anthony Zacchara and father of attorney Ric Lansing, in the soap opera General Hospital for which Soap Opera Digest nominated him Best Villain of 2007. In 2014, 2015 and 2016, Macht guest starred opposite his son, actor Gabriel Macht, in Suits.