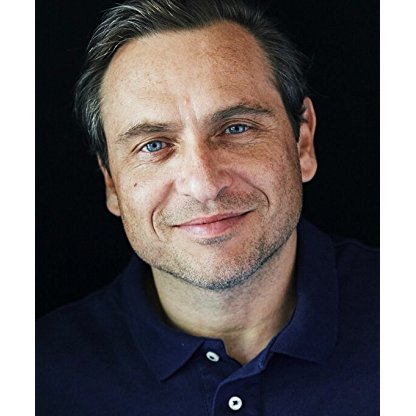 Stephen Lord was born on October 01, 1972 in  Salford, Manchester, England, United Kingdom, is Actor, Producer, Director. Stephen trained at Salford College of Music and Drama and graduated with the highest Grade A Distinction.Stephen's love affair for film and TV soon began with his debut role in Cannes winner, Raining Stones (1993), a Ken Loach film and then the lead as"Jonno Fox" in the award-winning "Common As Muck" (1994)_, for the BBC, which led him to BAFTA recognition.His solid performances as "Darwin Craven" in two series of Carla Lane's comedy for the BBC Luv (1993), Into the Fire (1996) by award-winning writer, Tony Marchant, led to 2 series of City Central (1998), for the BBC, playing rookie cop, "PC Steve Jackson".Stephen's next job was the hard-hitting drama, Real Men (2003), by Frank Deasy, playing the sexually abused and abuser, "Alex Collins", directed by Sallie Aprahamian for David Snodin, at the BBC, which created much controversy, whilst receiving great reviews. His talent also led him to play the guest lead in the popular TV series, Sea of Souls (2004), for the BBC.A familiar face on the small screen, Stephen lit up the big screen with his performances in Screen One: The Bullion Boys (1993), which picked up the Emmy award, directed by Christopher Morahan. Judge Dredd (1995), Giving Tongue (1996) and "Prince of Denmark Hill" (1999) followed. With a filmography that many actors dream of, Stephen also played a mad anarchist, "Fazer", in South West 9 (2001), for Fruit Salad Films and Al's Lads (2002), opposite Ricky Tomlinson and Richard Roundtree, which was directed by "Cracker" (1993)_'s original director, Richard Standeven. As well as Octane (2003), with Madeleine Stowe, for Random Harvest and Four Horseman Films and the leading role of "Spook", a psychotic marine in Random Harvest opposite Tom Hardy and Four Horseman's LD 50 Lethal Dose (2003). Stephen also enjoyed filming Reverb (2008), a psychological thriller with Leo Gregory and Eva Birthistle, and he played opposite the much-loved Stephen Rea and Jean-Claude Van Damme in the new action film, Until Death (2007). One of his many amazing short films was an adaptation of Edgar Allan Poe's The Tell-Tale Heart (2004), working with Oscar-winner Jack Cardiff. He also worked on the small micro-budget film, The Truth (2006), with Elaine Cassidy and Elizabeth McGovern, and again with Jean-Claude Van Damme, playing an American bad guy, "Benjamin Myers", in the $12 million action film, The Shepherd (2008).As well as an amazing acting career, Stephen has been writing and producing inspired by his working class roots in Salford and his time traveling back and forth to Ireland.. Stephen has written and directed 2 short films, Untitled (2000) and In Loving Memory (2000).Stephen produced an animated pilot "Gettin On" with the award-winning Slinky Pictures. Stephen wrote, directed and produced his 1st doc feature film, It's Not the End of the World (2000), which played at various film festivals. He also created, wrote, directed and produced a pilot webisode/mobisode, "Dr Hoo", starring Ian Hart and Elaine Cassidy, which was the first ever original drama on www.virgin1.co.uk.His production company, Lord Entertainment Group, is based in London.Stephen continues to choose amazing projects, having played the explosive role of football hooligan and devoted father, "Jase Dyer", in EastEnders (1985), for 1 year before making one of the most dramatic exits on British TV, which caused a huge reaction in the National Press as his character was stabbed to death in front of his 12-year-old son at the time when knife crime hit a peak in the UK.Stephen has gone on to film Jackboots on Whitehall (2010), starring alongside Ewan McGregor, Timothy Spall and Richard E. Grant. He also took a trip back to his roots, by working with the much-loved director, Ken Loach, in his latest film, Route Irish (2010), and worked with the 3-times Oscar DOP whose films include "The Killing Fields" (2000).IN 2012 Stephen filmed the controversial film "Default" by columbian filmmaker Simon Brand which is about the kidnapping of CNN journalists by Somalian Pirates. The film got picked up by Wildbunch and CAA.2012 Stephen played the guest lead in the hit comedy show "The Phone Shop" for E4 and then went on to do another comedy pilot "Meet The Police".2012 to 2013 Stephen played the alcoholic priest and sexual deviant Dominic Meak in 3 seasons of the hit series "Shameless" for channel 4.2013 marked the debut of Stephen breaking into the US with a guest starring arc over multiple episodes in the hit show for ABC "Once Upon A Time"2014 kicked off with a role in John Logan's "Penny Dreadful" exec Sam Mendes for Showtime and Sky playing American bounty hunter Mr Roper.Stephen takes on his most demanding film and role to date in the prolific writer and now director Helen Walsh's 1st feature film "Violators" playing Mickey Finnaghan.Stephen reunites with Tom Hardy in Brian Hegeland's "The Legend""Default is released October 17th 2014.Stephen returns to play Warren Roper in the second series of "Penny Dreadful"Collateral Films is set up in the UK with investment secured for a slate of films."Strangeways Here We Come" gets green light and starts filming and Stephen plays Nolan the infamous debt collector."Violators" premieres at the Edinburgh Festival and is nominated for The Best Of British award. "Violators" continues to play film festivals all over the world and a general release is set for 2016."Legend" is released in the UK and is released in the USA on November 20th 2015.2016 Stephen joins the cast of "Marcella" by Hans Rosenfeldt( Bron/The Bridge) and Nicola Larder which swiftly is transmitted grabbing high ratings for ITV and Netflix.2016 Stephen appeared in the Anthony Harrowitz 7 part crime drama "New Blood" for BBC."Violators" is released in the Uk and Eire, on online platforms and to very positive reviews and personal mentions for his standout performance.2017. Stephen filmed the hard hitting 4 parter "Safe House".He has recently co created and co wrote "The Bullring" with Michael Hoffman for All 3 Media and Seven Stories.2 other feature films and a tv series are now in development.He is married to Elaine Cassidy, and they have 2 children Kíla and Lynott.
Stephen Lord is a member of Actor 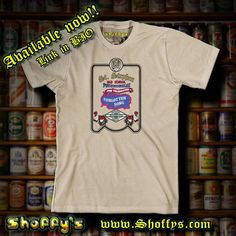 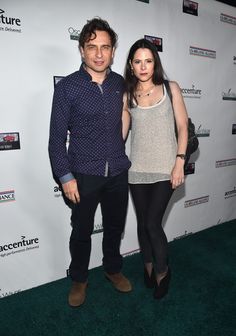 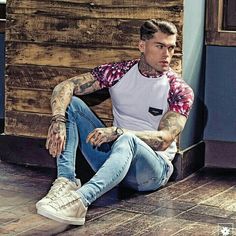 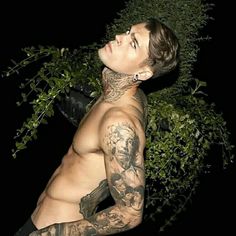 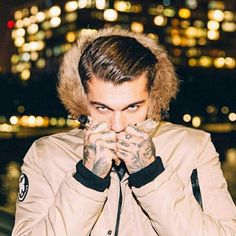 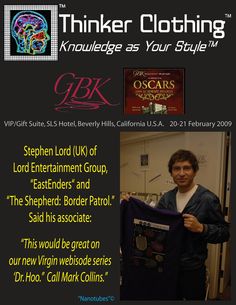 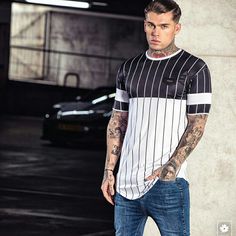 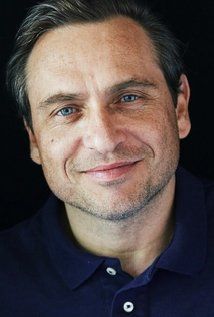 Stephen appeared in the BBC drama series Casualty in 2010-11 playing the abusive husband of nurse Kirsty Clements (played by Lucy Gaskell) in an ongoing storyline dealing with domestic violence.