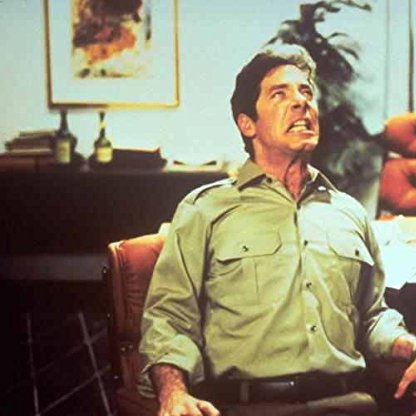 Stephen Lack was born on 1946 in  Montreal, Quebec, Canada, is Actor, Writer, Miscellaneous Crew. Lack was born 1946 in Montreal, Québec, Canada. He graduated from McGill University in 1967 with a bachelor's degree in psychology. In 1969, he earned his master of fine arts in sculpture at Universidad Guanajuato in San Miguel, Mexico. Mr. Lack, a world-renowned painter, also acted in nine movies. His film credits include Scanners (1981), Dead Ringers (1988), and All the Vermeers in New York (1990). His paintings have earned him awards from the National Endowment of the Arts and the Canada Council of the Arts. His work is exhibited worldwide in numerous museums including the Australian National Gallery in Sydney and the Brooklyn Museum in New York City.
Stephen Lack is a member of Actor 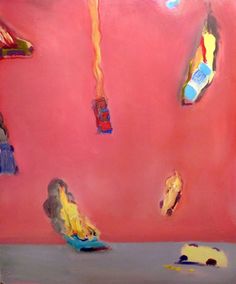 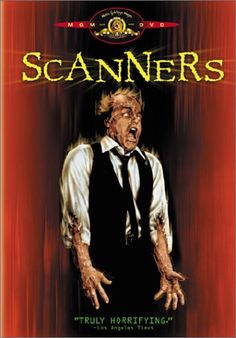 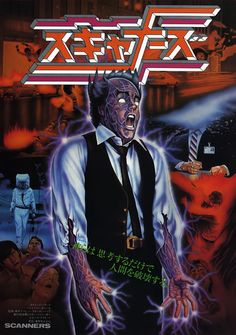 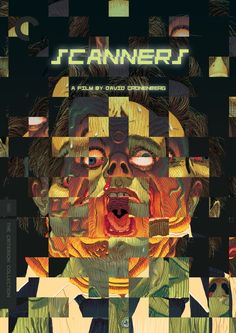 Lack was born in 1946 in Montreal, Quebec, Canada, and gained a Bachelor of Arts in Psychology from McGill University in 1967, followed by a Master of Fine Arts in Sculpture at Universidad de Guanajuato, San Miguel de Allende, Mexico, in 1969. He lives and works in New York City, and is the father of Asher Lack, front-man of the band Ravens & Chimes.

The best-known films in which he featured are Scanners in 1981 and Dead Ringers in 1988, but he has also featured in cameo roles and independent films. Credits include Montreal Main (1974), The Rubber Gun (1978, which he also co-wrote with Allan Moyle, winning Genie Awards for both Performance and Screenplay), Head On (aka Deadly Passion, 1980); Perfect Strangers (1984), and All the Vermeers in New York (1990).

He was Artist in residence at Ancienne Manufacture Royale, Limoges, and Banff Institute of the Arts in 1988, Ford Motor Company, Dearborn, Michigan in 1989, and Connecticut College and Skidmore College in 1999. He received awards in the "Painting" category from the National Endowment for the Arts in 1987 and 1993, and the Canada Council for the Arts in 1991.