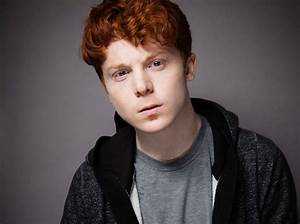 Stephen Joffe was born on August 19, 1923 in  Toronto, Ontario, Canada, is Actor, Music Department. Stephen Joffe is an actor best known for his work in Overruled! (2009), The Path (2013), and Frequency (2000). He was born in Toronto, and graduated from the National Theatre School of Canada in 2012. Stephen is also the lead singer of Toronto-based folk band 'Birds of Bellwoods'. His plays have been produced throughout Canada.
Stephen Joffe is a member of Actor 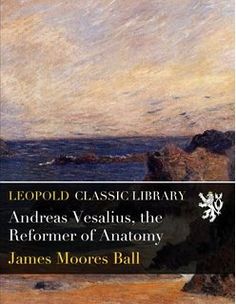 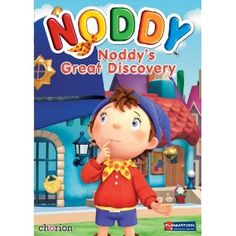 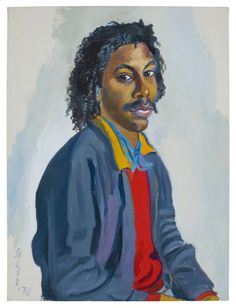 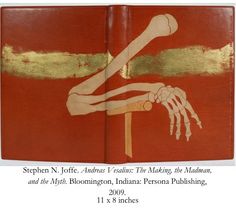 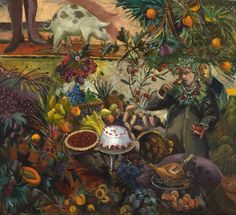 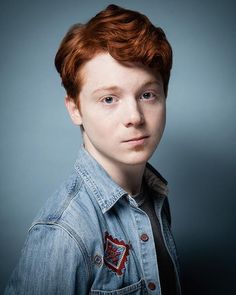