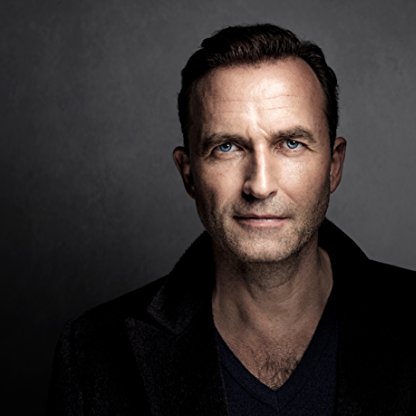 Stephen Hogan was born on 1959, is Actor, Producer, Soundtrack. Irish-born actor Stephen Hogan trained at the Royal Conservatoire of Scotland. Afterwards, he achieved leading roles across several stages including performances at the Royal National Theatre in London and the prestigious Abbey and Gate Theatres in Dublin. Hogan began his screen career in 1993 and since that time has accumulated numerous leading credits both in film and television.The year 2008 found Hogan involved with high-level screen projects starting with the Showtime period drama "The Tudors" where he played the role of Sir Henry Norris. Next, he was cast in the leading role of Sky Marshal Anoke in the cult Sci-Fi trilogy epic "Starship Troopers 3: Marauder", starring alongside Casper Van Dien. Entering the 2010s, Stephen found steady work between film and television building a reputation for strong supporting and guest lead roles on the TV series "Injustice" (BBC), "Primeval (ITV) and "X Company" (CBC/Sony Pictures) and the Chanel Four drama "Saving the Titanic."In 2017 Hogan was seen in several high-profile productions including Transformers: The Last Knight (Paramount), "The Foreigner" opposite Jacki Chan and Pierce Brosnan, The Young Karl Marx (Agat Films & CIE) and the critically acclaimed Irish movie "Handsome Devil" (Treasure Entertainment & Netflix). Other recent films include Jarhead 3: The Siege (Universal), Earthbound (Paper Dreams), Dracula: The Dark Prince (Lionsgate), and The Sweeter Side of Life (Motion Picture Corporation of America). In 2018, he will be seen in the much-anticipated movie "We Have Always Lived in the Castle" (Sony Pictures), directed by Stacie Passon and adapted from Shirley Jackson's 1962 novel of the same name.His television work continues to develop and 2017 saw Stephen playing the leading role of Padraig Kelly in the BBC1 prime-time drama series "Redwater".
Stephen Hogan is a member of Actor 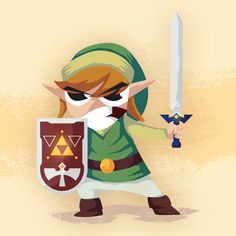 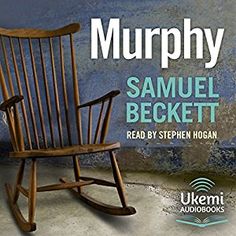 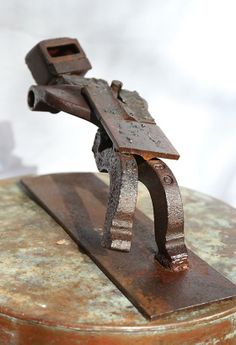 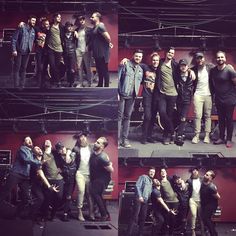 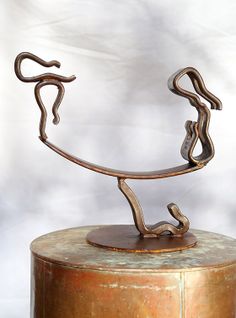 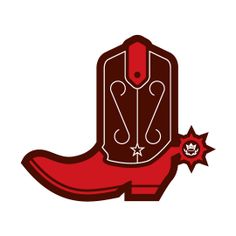 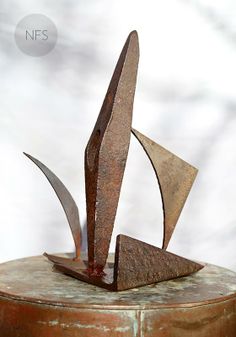 Stephen Hagan was born in 1959 in Cunnamulla in South West Queensland, Australia. His father, Jim Hagan, belonged to the Kullili people of the region, while his mother was from the nearby Kooma. Hagan spent his first seven years living on a camp on the outskirts of the town, before moving into a new house nearby; an experience that helped shape his perceptions of the socio-economic inequalities between the aboriginal population and white Australians.

In 1999, Hagan visited the Clive Berghofer Stadium in Toowoomba, Queensland, and noticed a large sign declaring the name of the E. S. "Nigger" Brown Stand, which had been named after the 1920s rugby league player Edwin Stanley Brown – also known as "Nigger" Brown, possibly in response to his pale skin and blond hair. This prompted a long campaign to have the stand renamed to remove the offending nickname.

In 2003 Hagan v Australia was heard before the United Nations' Committee on the Elimination of all forms of Racial Discrimination (CERD). Hagan, the complainant, claimed the naming of the stand was discriminatory against him. The committee recommended that Australia "take the necessary measures to secure the removal of the offending term from the sign".

In 2008, the stand was demolished and the issue was resolved, and Toowoomba Sports Ground Inc agreed not to use the term in the future: indeed they had given a similar undertaking in 1999.

Upon returning to Australia he worked in both the public and private sectors, the latter including venturing into cultural tourism. More recently he lectured at the University of Southern Queensland in Toowoomba while undertaking a doctorate. In July 2010, Hagan became Editor of the National Indigenous Times. After promising to fix problems with plagiarism at the paper, Hagan left in December 2013. His suit for unfair dismissal was part of the reason the paper went into administration in 2015.

On 1 December 2016 Hagan caused controversy when he labelled Toowoomba the "most racist city in Australia" after a display of nine golliwog dolls were placed by a Terry White Chemists shop underneath a sign inviting shoppers to "Experience a White Christmas". The controversy began when a Toowoomba man spotted the dolls placed beneath the sign and circulated a picture of it on Facebook and Twitter. The store's manager apologised and said they would not stock the dolls in the Future.