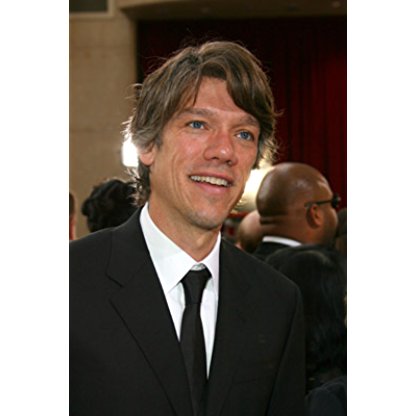 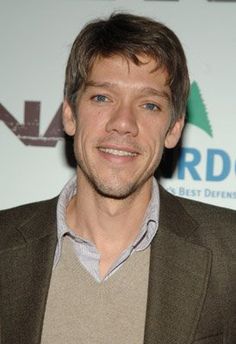 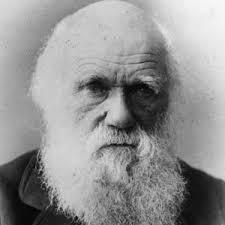 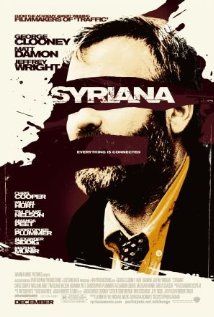 Gaghan was born in Louisville, Kentucky, the son of the former Elizabeth Jane Whorton and her first husband, Stephen Gaghan (d. 1980), and a stepson of Tom Haag. Gaghan attended Kentucky Country Day School, a college preparatory school in Louisville. He was an All-State soccer player where he held the assist record at the school for nearly three decades. He is a grandson of Jerry Gaghan, a newspaper columnist and drama critic for Variety and the Philadelphia Daily News. Gaghan wrote in a 2001 article in Newsweek, "I also wanted to be a Writer, like my grandfather, who carried a card in his wallet that read, "If you find me, call my son [my father] at this number..."

He attended the University of Kentucky and was a member of Delta Tau Delta fraternity. He was a student on the Fall 1986 Voyage of the "Semester at Sea" Study Abroad Program where he attended classes on board the SS Universe and sailed around the world. He attended Babson College in Massachusetts. He also started a catalog company, Fallen Empire Inc., which he hoped would support his writing career.

In his television writing career, he won an Emmy Award for co-writing a NYPD Blue episode entitled Where's Swaldo, in 1997. In addition to NYPD Blue, he has also written for The Practice and New York Undercover.

Gaghan wrote the screenplay for Traffic, for which he won an Academy Award for Best Adapted Screenplay in 2000. In addition to Traffic, Gaghan also directed and wrote the screenplays for Syriana (2005) and Abandon (2002), the former receiving comparable critical acclaim to Traffic, while the latter turned out to be a total fiasco. Other writing credits include Havoc (2005), The Alamo (2004) and Rules of Engagement (2000), as well as a handful of episodes of various television series. Gaghan turned down the chance to adapt Dan Brown's novel, The Da Vinci Code.

In his final days of high school before graduation, Gaghan was expelled for driving a go-cart through the halls of the school. During the release of Traffic, a critic commented on one of the teen characters in the movie who is a drug addict and a straight-A student, calling it unrealistic, which Gaghan defended by stating that he had straight A's while he was addicted to drugs and alcohol. As Gaghan wrote in an article published in Newsweek in February 2001, "I wasn't much different from my peers, except where they could stop drinking after three or six or 10 drinks, I couldn't stop and wouldn't stop until I had progressed through marijuana, cocaine, heroin and, finally, crack and freebase--which seem for so many people to be the last stop on the elevator." Gaghan has stated that he began dealing with his addictions in 1997. "Over one long, five-day weekend, I had three separate heroin dealers get arrested," he said. "My dealer, my backup dealer and my backup-backup dealer. I was left alone, and I just hit that place, that total incomprehensible demoralization. That was the end of it; up five days straight, locked in the bathroom, convinced there was nowhere else to go, I had to kill myself, I'm going to kill myself. I just couldn't take another minute of it."

On January 19, 2017 it was announced that Ubisoft had hired Gaghan to direct the film adaptation of the popular video game The Division.