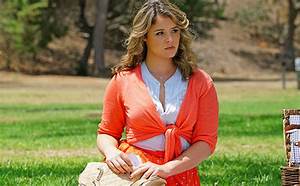 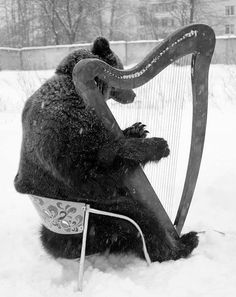 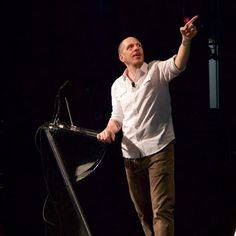 In 2012, Falk received a Writers Guild of America award nomination for episodic comedy for an episode of Weeds called "Object Impermanence", and a second in 2014 for his work on Orange is the New Black. Falk does a weekly webshow about movies with his group The Film Pigs, and has a long-running live storytelling show at The Virgil in Los Angeles called Public School.