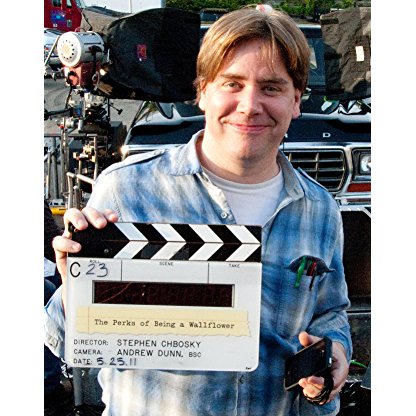 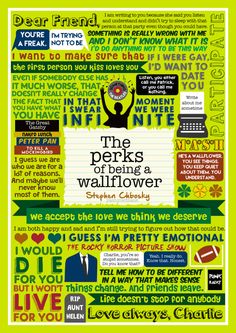 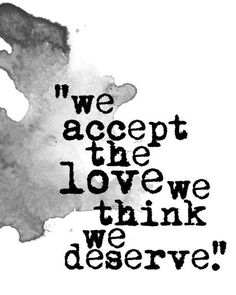 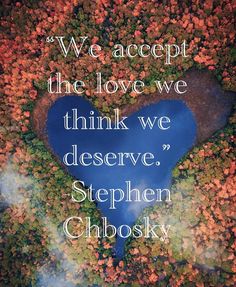 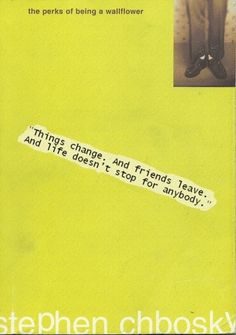 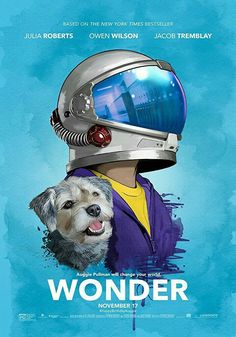 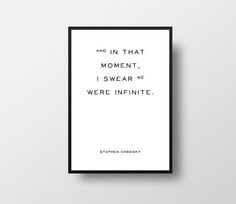 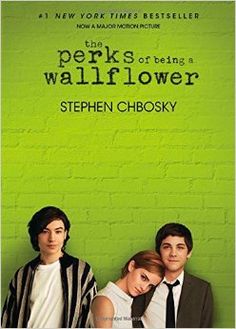 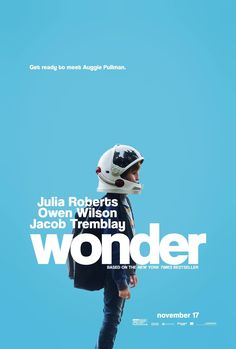 Chbosky was born in Pittsburgh, Pennsylvania, and was raised in the Pittsburgh suburb of Upper St. Clair, Pennsylvania. He is the son of Lea (née Meyer), a tax preparer, and Fred G. Chbosky, a steel company executive and consultant to CFOs. Chbosky has a sister, Stacy, who is married to Director John Erick Dowdle. He was raised Catholic. As a teenager, Chbosky "enjoyed a good blend of the classics, horror, and fantasy." He was heavily influenced by J. D. Salinger's novel The Catcher in the Rye and the writing of F. Scott Fitzgerald and Tennessee Williams. Chbosky graduated from Upper St. Clair High School in 1988, around which time he met Stewart Stern, Screenwriter of the 1955 James Dean film Rebel Without a Cause. Stern became Chbosky's "good friend and mentor", and proved a major influence on Chbosky's career.

In 1992, Chbosky graduated from the University of Southern California's screenwriting program. He wrote, directed, and acted in the 1995 independent film The Four Corners of Nowhere, which gained Chbosky his first agent. It also was accepted by the Sundance Film Festival, and became one of the first films shown on the Sundance Channel. In the late 1990s, Chbosky wrote several unproduced screenplays, including ones titled Audrey Hepburn's Neck and Schoolhouse Rock.

In 1994, Chbosky was working on a "very different type of book" than The Perks of Being a Wallflower when he wrote the line, "I guess that's just one of the perks of being a wallflower." Chbosky recalled that he "wrote that line. And stopped. And realized that somewhere in that [sentence] was the kid I was really trying to find." After several years of gestation, Chbosky began researching and writing The Perks of Being a Wallflower, an epistolary novel that follows the intellectual and emotional maturation of a teenager who uses the alias Charlie over the course of his first year of high school. The book is semi-autobiographical; Chbosky has said that he "relate[s] to Charlie[...] But my life in high school was in many ways different."

The book, Chbosky's first novel, was published by MTV Books in 1999, and was an immediate popular success with teenage readers; by 2000, the novel was MTV Books' best-selling title, and The New York Times noted in 2007 that it had sold more than 700,000 copies and "is passed from adolescent to adolescent like a hot potato". As of May 2013, the number of copies in print reached over two million. Wallflower also stirred up controversy due to Chbosky's portrayal of teen sexuality and drug use. The book has been removed from circulation in several schools and appeared on the American Library Association's 2004, 2006, 2007, 2008, and 2009 lists of the 10 most frequently challenged books. As of July 2013, The Perks of Being a Wallflower has spent over a year on the New York Times Bestseller list, and is published in 31 languages.

In 2000, Chbosky edited Pieces, an anthology of short stories. The same year, he worked with Director Jon Sherman on a film adaptation of Michael Chabon's novel The Mysteries of Pittsburgh, though the project fell apart by August 2000. Chbosky wrote the screenplay for the 2005 film adaptation of the Broadway rock musical Rent, which received mixed reviews. In late 2005, Chbosky said that he was writing a film adaptation of The Perks of Being a Wallflower.

In the mid-2000s, Chbosky decided, on the advice of his agent, to begin looking for work in television in addition to film. Finding he "enjoyed the people [he met who were working] in television", Chbosky agreed to serve as co-creator, executive Producer, and Writer of the CBS serial television drama Jericho, which premiered in September 2006. The series revolves around the inhabitants of the fictional small town of Jericho, Kansas in the aftermath of several nuclear attacks. Chbosky has said the relationship between Jake Green, the main character, and his mother, reflected "me and my mother in a lot of ways". The first season of Jericho received lackluster ratings, and CBS canceled the show in May 2007. A grassroots campaign to revive the series convinced CBS to renew the series for a second season, which premiered on February 12, 2008, before being canceled once more in March 2008.

Chbosky wrote the screenplay of and directed the film The Perks of Being a Wallflower, based on his novel. Production took place in mid-2011, and the film was released in fall 2012. The film starred Logan Lerman, Emma Watson and Ezra Miller. Chbosky was nominated in the Best Adapted Screenplay category for the 2013 Writers Guild Awards, and the film won the 2013 Independent Spirit Awards for Best First Feature, as well as the 2013 People's Choice Award for Best Dramatic Movie.

In May 5, 2016, it was announced that Chbosky signed on to direct Wonder which was co-written by Chbosky, Jack Thorne, and Steve Conrad in which it was based on the 2012 novel of the same name by R. J. Palacio. The film starred Julia Roberts, Owen Wilson, and Jacob Tremblay. The film was released on November 17, 2017.

In November 15, 2017, Disney announced that Chbosky has signed on to write and direct the live-action film Charming, a re-telling of the Prince Charming folk tale.