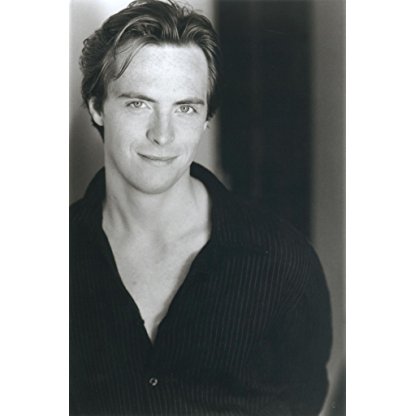 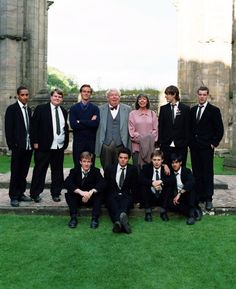 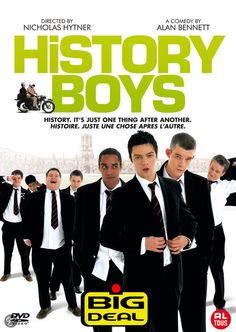 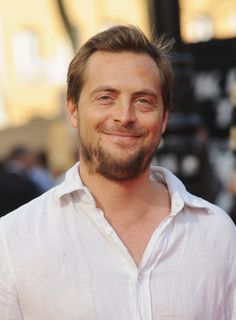 In 2004, he starred as Lord Darlington alongside Scarlett Johansson in A Good Woman, based on Lady Windermere's Fan by Oscar Wilde, shot on location in Italy. In the same year, Campbell Moore played the part of Hugh Stanbury in Andrew Davies' BBC adaptation of Anthony Trollope's novel He Knew He Was Right.

In 2005, he starred as Edward VIII alongside Joely Richardson as Wallis Simpson in the British television drama Wallis & Edward. In 2008, he starred in one episode of the television series Lark Rise to Candleford as headteacher Mr James Delafield, co-starring alongside Julia Sawalha, and had a regular role in the BBC series Ashes to Ashes. In 2009 he worked on the ABC miniseries Ben-Hur. He appeared in the 2011 film Season of the Witch. In 2012 he starred as Titus in Jean Racine's Berenice alongside Anne-Marie Duff in title role at the Donmar Warehouse in London.

Campbell Moore was nominated for a 2006 Drama Desk Award for his work on the Broadway production of The History Boys.

Alan Bennett, participating in a question and answer session with the play's Director, Nicholas Hytner, said: "I think, of the three teachers, Stephen Campbell Moore, who plays Irwin, has the hardest job because he doesn't have the audience's sympathy until two thirds of the way through the second act. Both Hector and Mrs Lintott have the audience on their side whereas he – who is teaching and getting results, which, in the ordinary way, parents would approve of – is not thought to be sympathetic until he reveals himself as quite vulnerable. That came as a surprise to me when I saw it rehearsed. In a sense, it takes the actors to show you what you've written".

Campbell Moore is married to Actress Claire Foy. They met while working together on the film Season of the Witch. They have a daughter together, Ivy Rose, born in March 2015. In February 2018, Foy confirmed that the couple had separated.