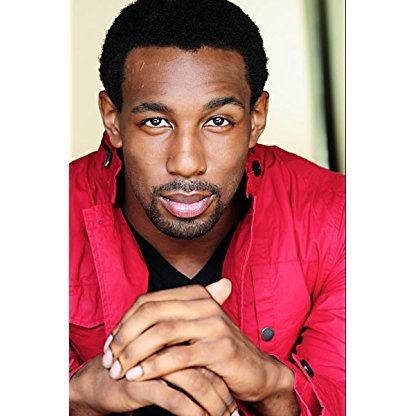 Stephen Boss was born on September 29, 1982, is Actor, Producer, Writer. He was born in Montgomery, Alabama. He got his nickname, as a child, from popping and ticking, when he couldn't sit still.In 2000, he graduated from Lee High School in Montgomery, Alabama. He went on to study Dance Performance at Southern Union State Community College in Wadley, Alabama and Chapman University.In 2003, he was a semifinalist on MTV's The Wade Robson Project (2003). He was also a runner-up on the television talent competition, Star Search (2003).He has choreographed for South Korean pop/R&B singer, Se7en.In December 2009, he debuted on the comedy collective, TheKommune.com, in several sketch-series videos.He has taught dance classes and held workshops all over the world.In season 3 of So You Think You Can Dance (2005), tWitch was beat out by Hokuto 'Hok' Konishi and didn't make the top 20. He returned the following season and not only made it into the top 20, but was a runner-up in the Finals. He went on to tour with the top 10 finalists, where he performed, with Katee Shean, the Emmy-nominated piece, "Mercy", choreographed by Mia Michaels. In 2010, he was chosen as one of the 10 All-Star dancers for SYTYCD's season 7.He is a comic book fan, especially the Superman comics. He named his dog, a Jack Russel mix, "Krypto". His clothing line, tWitch Boss Clothing, first only offering t-shirts online, had the "T" within the Superman symbol on one of the t-shirts.He is a member of the dance troupes, "Breed OCLA" and "Chill Factor Crew".
Stephen Boss is a member of Actor

In 2003, Boss was a semifinalist on MTV's The Wade Robson Project and a runner-up on the television talent competition Star Search.

Boss first auditioned in 2007 for Season 3 but was not selected to be in the Top Twenty.

Boss returned to audition again in Season 4 in 2008, where he was not only selected to compete in the Top Twenty, but placed Runner up in the competition after fellow Hip-hop Dancer Joshua Allen. During Season 4, Boss danced with fellow contestant Katee Shean to a Contemporary piece choreographed by Mia Michaels. The dance was nominated for an Emmy for Choreography in the 61st Primetime Emmy Awards.

Since April 1, 2014, Boss has been featured on the Ellen DeGeneres Show as a guest DJ. and on October 1, 2014 he announced he had been cast for Magic Mike XXL. 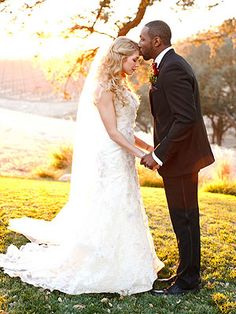 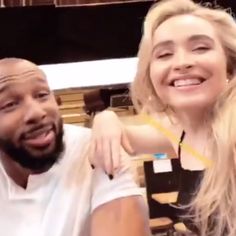 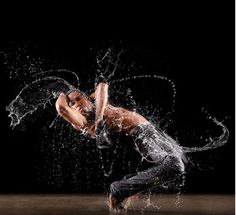