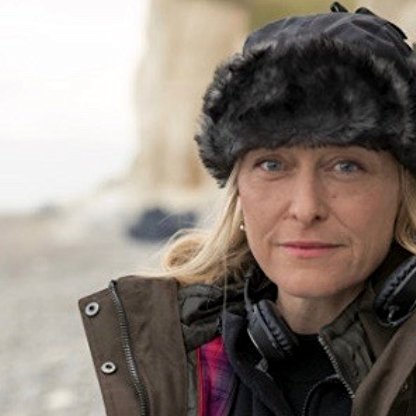 Stephanie Morgenstern was born in  Geneva, Switzerland, Switzerland, is Actress, Writer, Producer. Stephanie Morgenstern's award-winning career spans many disciplines: beginning as an actor, she branched out into filmmaking, screenwriting, directing and showrunning. She was designated "National Indie Treasure" by Toronto's Eye Magazine, profiled in Voir magazine as New Face to Watch, and selected as one of three "Great Expectations" filmmakers at the Telluride International Film Festival in Colorado.Television Most recently, Morgenstern was Co-Creator, Writer, Executive Producer and Showrunner, alongside her partner Mark Ellis, of CBC's WWII espionage drama "X Company." It received a Canadian Screen Award nomination for Best Television Drama in its premiere year and, in the fall of 2017, wrapped its third and final season in Budapest. Morgenstern directed the two-part series finale.Prior to that, Ellis & Morgenstern were Co-creators, Writers, and Executive Producers on "Flashpoint" (CBS/CTV/Ion), for which they were designated Showrunners of the Year by the Writers' Guild of Canada. They co-wrote twenty of the show's 75 episodes, earning both a Gemini and WGC Award for Best Writing in a Television Drama. The show received the Academy Board of Directors Tribute for Outstanding and Enduring Contribution to Canadian Television in 2013, the 2009 Gemini and 2013 Canadian Screen Awards for Best Dramatic Series, and the Innovative Producers Award at the Banff World Media Festival. The Academy also designated Flashpoint #2 out of the Top 25 Canadian television shows of all time, second only to Degrassi.Filmmaking Morgenstern directed the critically acclaimed "Remembrance," a short WW2 drama which she co-wrote and co-starred in with Mark Ellis. It earned a Genie Award nomination for Best Short Live Action Film, won Best Canadian Short at the Worldwide Short Film Festival, and the Jutra Award for Best Short. It was also a Jury Award winner and quintuple nominee (including Best Direction and Best Drama) at Yorktown's Golden Sheaf Awards. "Remembrance" premiered at the Toronto International Film Festival, won Certificates of Merit from both the San Francisco and Chicago International Film Festivals, and screened in the prestigious Filmmakers of Tomorrow section at Telluride. She and Ellis won TIFF's Pitch This! Competition in 2005: the cash prize funded the development of "Remembrance" into longer dramatic form, which later became "X Company." Morgenstern's first short was the bilingual Curtains/Rideau, co-directed with her brother Mark Morgenstern. Like "Remembrance," it was a Genie nominee for Best Short as well as a quintuple Golden Sheaf nominee. It earned her the award for Best Script at Yorkton, where she and her brother Mark also jointly won for Best Direction. Curtains/Rideau toured English and French language festivals extensively, and won the Palme D'Or at the Festival mondial du cinema de court metrage in Huy, Belgium.Acting Fluent in English and French, Morgenstern was an actor for over 20 years. Her work spanned film ("Maelstrom," Denis Villeneuve; "The Sweet Hereafter," Atom Egoyan; "Revoir Julie," Jeanne Crepeau), TV ("This is Wonderland," "At the Hotel," CBC), and theatre across Canada ("A Midsummer Night's Dream," Stratford Festival; "Romeo and Juliet," Globe Theatre; "Goodnight Desdemona, Good Morning Juliet," Grand Theatre). She also provided the voice for Sailor Venus in the cult anime series "Sailor Moon."Education Stephanie was raised in Montreal where she began her career as a professional actor at the age of 15. She got her BA in English from McGill University, and studied drama at the Banff Centre School of Fine Arts. She then moved to Toronto to pursue her MA at York University's Graduate Programme in Social and Political Thought. Stephanie is also an alumna of the Women in the Director's Chair Master Class, and a graduate of the Berlinale Talent Campus.
Stephanie Morgenstern is a member of Actress 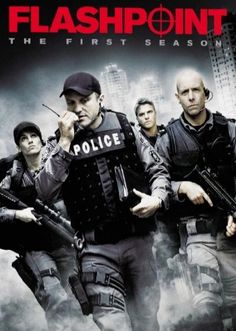 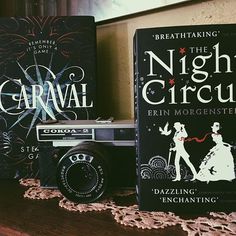 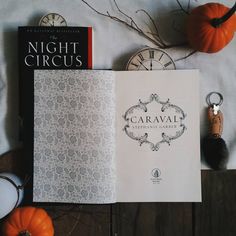 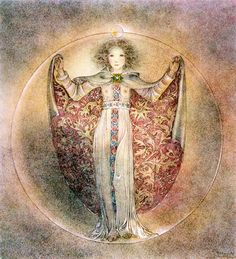 Along with her writing partner and husband Mark Ellis, Morgenstern created Flashpoint, a Canadian TV police drama which premiered July 2008 on CTV and CBS, and ran for five years before the show ended by creative choice in 2013. The show was awarded the Academy Board of Directors Tribute for Outstanding and Enduring Contribution to Canadian Television, in addition to a Gemini Award (2009) for Best Dramatic Series and a Canadian Screen Award (2013). Flashpoint has been sold to over 50 countries outside of Canada and the US.

She and Mark Ellis recently completed the third and final season of X Company, a WWII espionage thriller set in France, Germany and Canada. It aired on CBC Television beginning in 2014, and has sold to many territories internationally, including France (TF1), UK(History), the United States (Ovation), Latin America (History), and Japan (Mystery). It was also a Canadian Screen Awards nominee for Best Dramatic Series.