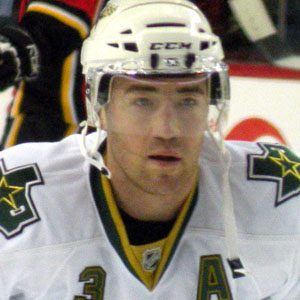 Canadian defender who became an alternate captain for the Dallas Stars in 2012 after 8 seasons with the team. He was traded to the Anaheim Ducks in March, 2014.

He payed in the QMJHL and AHL before making his NHL debut with the Canadiens in 1999.

He had one of his best seasons in 2009, when he was named to his first NHL All-Star game.

He had two children with Maire-Eve Robidas. 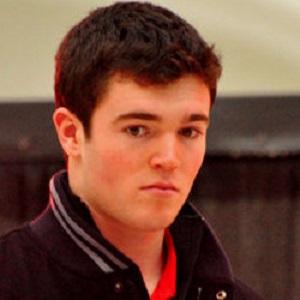 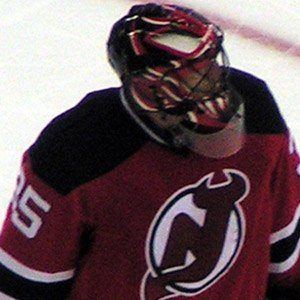 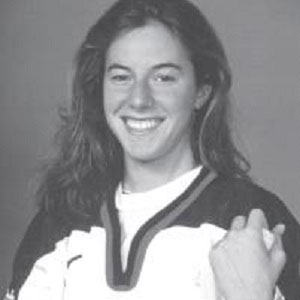 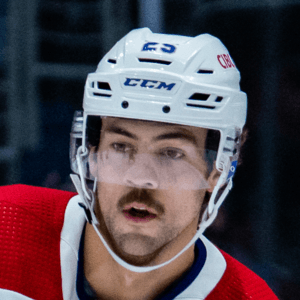 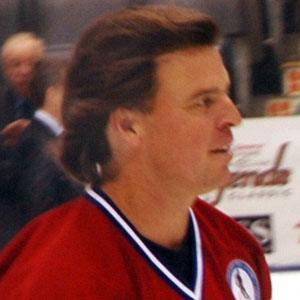 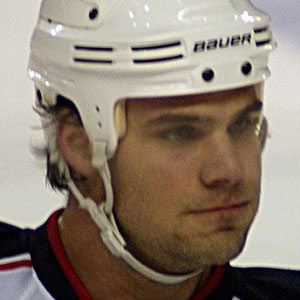 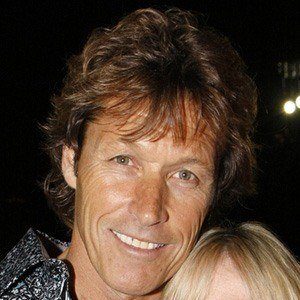 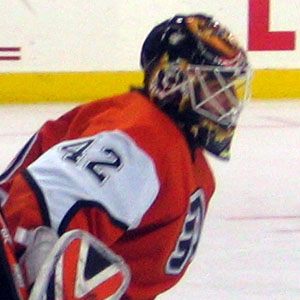 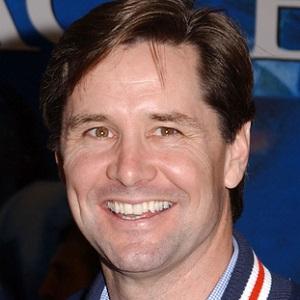 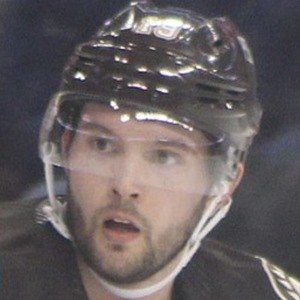