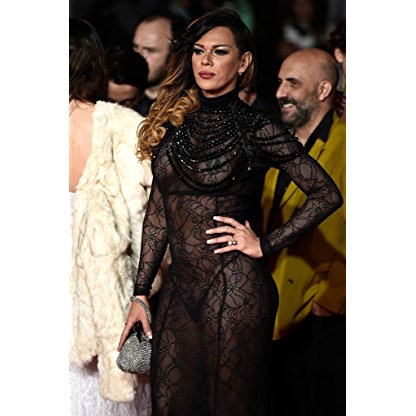 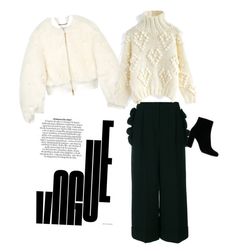 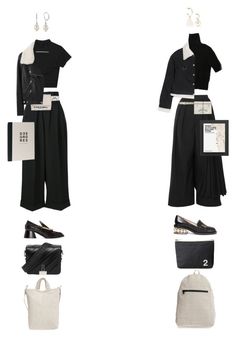 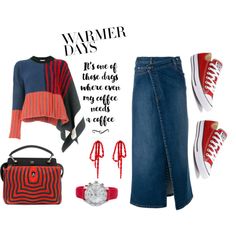 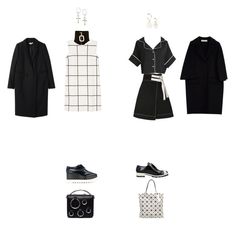 Born to william and Margaret Frances Brown McLennan, Stella grew up in Nebraska City, Nebraska, graduating from St. Joseph's Academy. She attended the Art Institute of Chicago for five years earning her certificate from there in 1908 and the Omaha Institute. She married shortly after graduating from the Chicago Art Institute. She and her mother were vacationing in Portland, Oregon, and Stella received an offer through the Art Institute to teach at a large hacienda near Durango, Mexico. She accepted that position and spent two years in New Mexico. After moving to Tucson in 1918 Roca became a key member of the arts community. She exhibited in 1920 at the Moore & O’Neall Congress Street Bookstore. In 1920 Roca was in a car accident, in Oklahoma City, that killed her husband. Throughout the 1920s she and her son Paul Roca traveled the American West Coast and Mexico. She was inspired by the landscapes of Arizona and Old Mexico and took up painting.

Roca primarily worked in watercolor and oils and exhibited in Omaha in 1923 and she was described by the Daily Star as: “A fascinating woman with her black hair forming a perfect frame for her rather oval face, a turquoise blouse leaded in white accentuating the deep blue of her eyes, every movement one of grace she talked of Tucson, and her work [...] It is a distinct pleasure to Listen to the cadences of her voice as she talks of the customs of Old Mexico.”

Artists in Tucson who were engaged in work for the WPA in 1934 were Mark Voris, Lucy Drake Marlow, Louise Norton, and Roca.

Her work was known for light colored desert landscapes and glowing mountains. She exhibited in Tucson at Studio Strange and showed at the University of Arizona Arizona State Museum in 1945.

Roca was a member of Tucson’s important arts organizations, including the Palette and Brush Club. In the early 1950s she served as chairman of the Independent Artist Show, She was featured in the “Who’s Who in American Art,” and “American Women.”