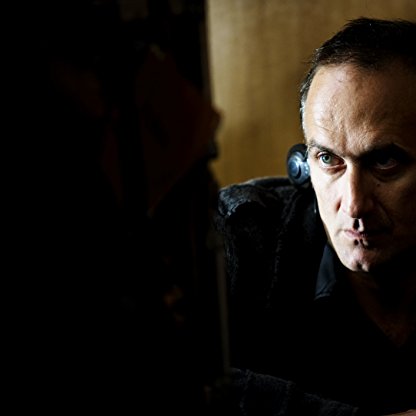 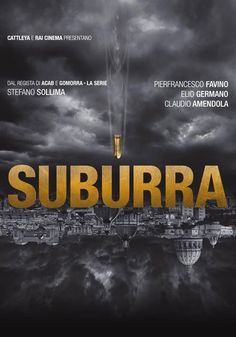 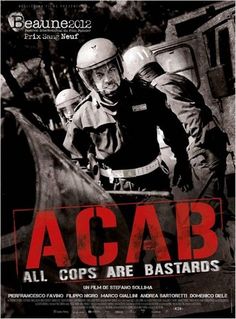 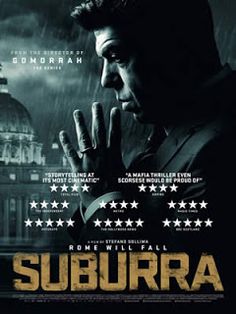 Active as a television Director since 1998, he had his breakout in 2008, thanks to the critical success of the Sky Cinema series Romanzo criminale – La serie. In 2012 Sollima made his feature film debut with the crime-drama ACAB – All Cops Are Bastards about police brutality in Italy, which got him a David di Donatello nomination for Best New Director and a Nastro d'Argento nomination for the same recipient. In 2014 Sollima was chosen as main Director for Sky Cinema's acclaimed TV series Gomorrah, based on the 2006 non-fiction book of the same name by Roberto Saviano. After directing various episodes of the first and the second season of the show, Sollima dropped out in 2016 due to schedule conflicts with his other Future projects.

In 2015, Sollima directed the crime drama Suburra, produced by Netflix and Cattleya, which got him another Nastro d'Argento nomination, this time for Best Director. A 10-episode TV series based on the movie will debut in 2017, being the first Italian Netflix Original Series. In 2016 Sollima was also set to direct crime-drama ZeroZeroZero, based on a non-fiction book by Roberto Saviano about illegal drug trade in Mexico and South America.

He will make his English language debut with action-crime thriller Sicario: Day of the Soldado, an anthological sequel to Denis Villeneuve's Sicario. The film, which stars Benicio del Toro and Josh Brolin, began principal photography on November 2016 in New Mexico.