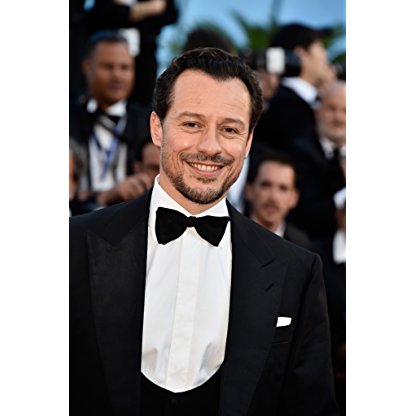 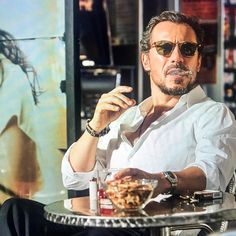 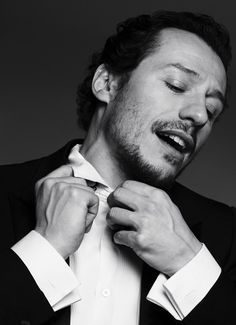 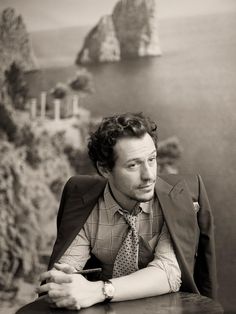 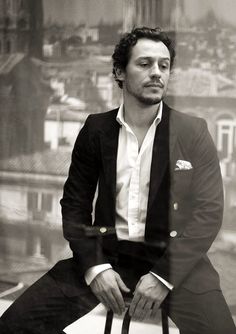 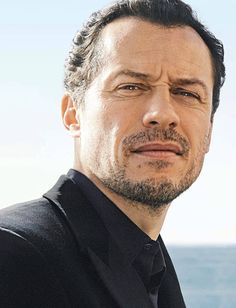 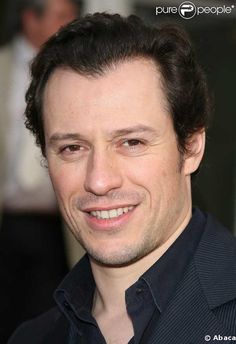 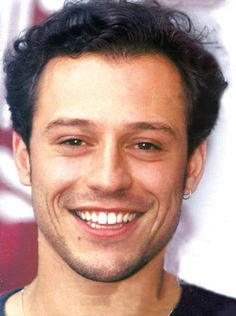 Accorsi was born in Bologna. He graduated from Bologna's Theatrical School in 1993, and acted in the theatre for several years before moving to cinema.

In 1995 he played the lead in Jack Frusciante è uscito dal gruppo, one of his best known films.

In 1998 he worked with Daniele Luchetti in I Piccoli Maestri, which competed for the Golden Lion at the Venice International Film Festival. In the same year he won three prizes for his role in Radiofreccia, directed by rock star Luciano Ligabue, including David di Donatello for Best Actor.

In 2001, Accorsi also had the leading role in Ferzan Özpetek's Le fate ignoranti (His Secret Life – Festival Title/The Ignorant Fairies – International Title), which was in competition at the 2001 Berlin International Film Festival. This film was a big success in Italy and in Turkey, and Accorsi, who played the role of a homosexual man, won three awards for his interpretation.

His next film was Un viaggio chiamato amore (A Journey Called Love) which took part in the Venice International Film Festival 2002 and for which he won the Coppa Volpi, the award for best male performance as the Italian poet Dino Campana.

He didn't make any more films for about a year, during which time he went to France. He went to the Venice International Film Festival 2003 as a member of the jury. In 2004 he shot two movies: Ovunque sei, directed by Michele Placido, where he plays the role of an emergency care doctor; and L'amore ritrovato, directed by Carlo Mazzacurati.

Accorsi worked with Diane Kruger in Les Brigades du Tigre (2005) and with Julie Depardieu in La Faute à Fidel. He was featured in Un baiser s'il vous plaît in 2007 and its sequel Baciami ancora in 2010.

Accorsi was engaged to Corsican supermodel Laetitia Casta. They have one son and one daughter together, Orlando, born on 21 September 2006 and Athena, born on 29 August 2009.

He won the leading role in Maria de Medeiros’ Capitães de Abril (April Captains), and has worked with Director Nanni Moretti in The Son's Room.