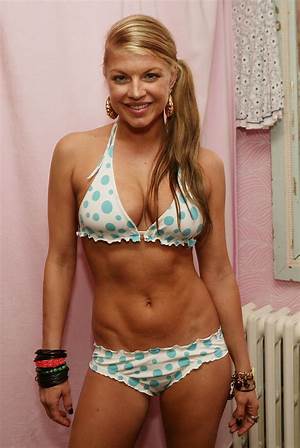 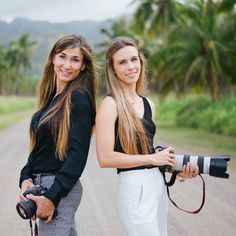 She is best known as a co-host of the TV show, Great Pretenders. From 1983 to 2004 she made various appearances singing on television, mostly with Wild Orchid. Her acting career began on commercials and landing guest star roles on TV shows like, The Facts Of Life, The Golden Girls, Punky Brewster, Married... with Children and Blossom. She lent her singing voice to the character, "Yasmin" in the film Bratz.

In 1991, a girl group called NRG was formed. They were a quartet made up of herself, Heather Holyoak, and Stacy Ferguson, and Renee Sands of Kids Incorporated. They were signed to Sony Records that year, and changed their name to Wild Orchid. Soon Heather left the group for college and was replaced by Micki Duran, also a Kids Incorporated alumni. They recorded a debut album, but Micki soon left the group to pursue acting, and they were dropped from Sony. They signed to RCA Records, and recorded their self-titled debut album, which was released in 1996. Their second album, Oxygen, was released in 1998, and they recorded Fire in 2000.

It was leaked to the internet and they were dropped from RCA in 2001. Stacy left the group, and they became a duo as they opened Yellow Brick Records. Hypnotic was released on the internet in 2003, and the band then broke up in 2004. She took a short break from music before she and Kyle Hendricks, under the stage name Rain, created the band, 5th Element. She also produced and wrote for The Slumber Party Girls. Recently she has been producing tracks for Prima J. 5th Element has released a debut album, "Here Comes the Rain Again", and Stefanie co-founded Talent Bootcamp, a camp training today's greatest music sensations.