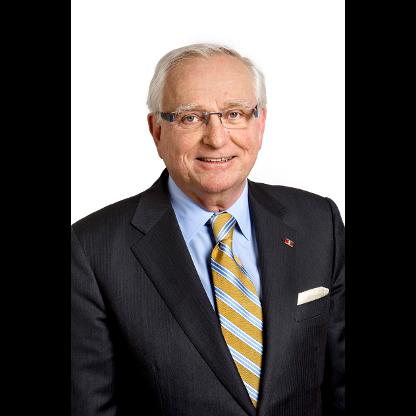 Stefan Olsson was born on April 24, 1987 in Gothenburg, Sweden, Sweden. Stefan Olsson is a part owner of Stena Sphere, a Swedish conglomerate with interests in shipping, offshore drilling, property and metal recycling, founded by his father in 1939. The company is helmed by his older brother, Dan Sten Olsson (also a billionaire), who owns 51% of the company, more than double Stefan's 24.5% stake. Stefan, a Catholic priest, lives in London.
Stefan Olsson is a member of Diversified 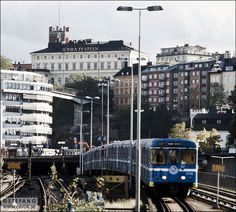 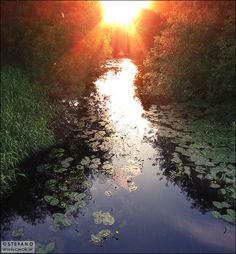 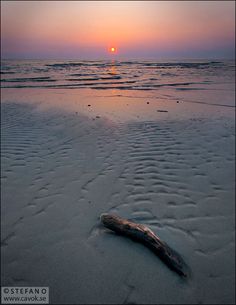 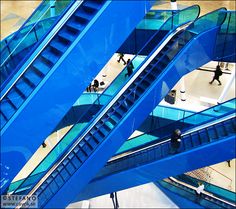 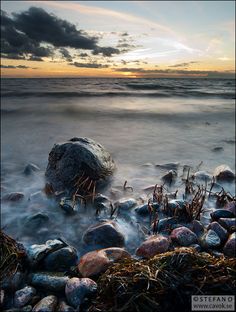 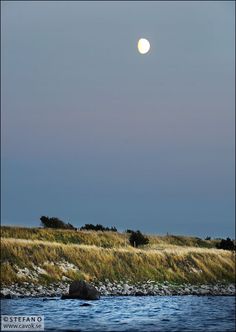 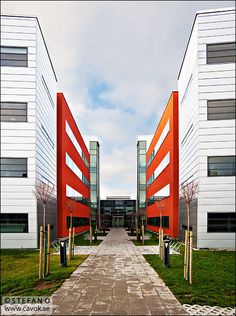 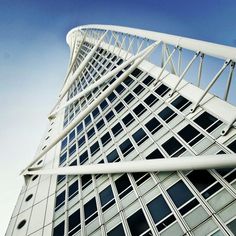 Stefan Olsson (born 24 April 1987) is a Swedish Wheelchair tennis player. Olsson is the former world number two singles player. He has won two Grand Slam titles in doubles, the 2009 US Open and the 2010 Wimbledon titles. Olsson has won both the singles and doubles events at the year end Masters and is one half of the reigning men's doubles champion at the Paralympic Games. He started playing tennis aged seven.