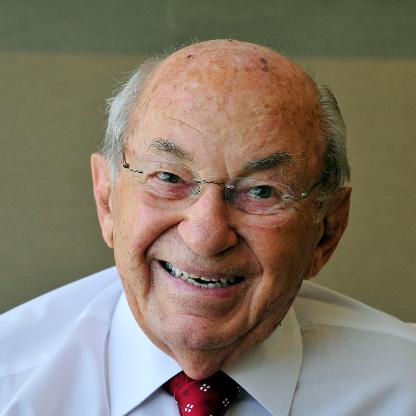 Stanley Perron was born on November 02, 1922 in Perth, Australia, Australia. Age has not slowed Stanley Perron, who, at 95, remains actively involved in the management of his property and vehicle-distribution business. The twin keys to Perron's fortune are shopping malls and commercial property across Australia, and a rare agreement with Toyota of Japan to distribute its vehicles in Western Australia granted to him personally by Toyota's founding Toyoda family. The archetypical self-made man, Perron left school early and worked his way through a variety of businesses before settling on property and vehicles for their balance of capital value and cash flow.
Stanley Perron is a member of Real Estate 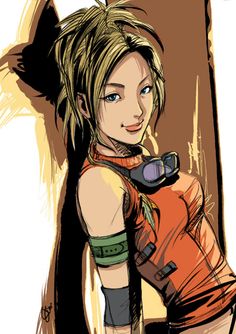 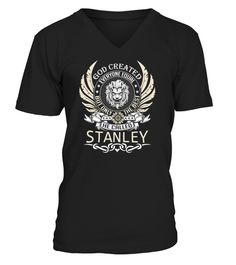 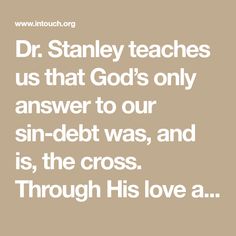 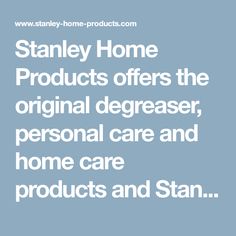 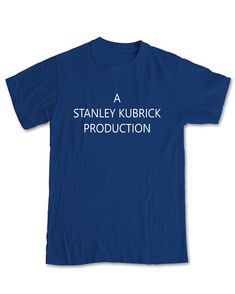 He started his Business career by running a fleet of taxis in Perth in 1944. He then built ice-skating rinks. In 1959, he invested £500 in the Pilbara with Lang Hancock and Peter Wright, entitling him to 15 per cent of any Future royalties. He later received millions in royalties from iron ore and tantalite found in Brockman 2 mine close to Tom Price, Western Australia by the Rio Tinto Group. In 2012, Gina Rinehart was forced to give him tens of millions of Australian dollars as a result of a trial at the Supreme Court of Western Australia.

With his brother Keith, Perron founded Perron Brothers, a trucking and earthmoving Business, and they sold it to Thiess in 1961. He bought a Toyota franchise with David Golding. He later invested in real estate along the Great Eastern Highway. He owns half of the Central Park skyscraper in Perth and eight shopping centres in Australia. In May 2012, he purchased fifty per cent stakes in Perth's Centro Galleria, Centro The Glen in Melbourne and Centro Colonnades in Adelaide from the Centro Properties Group. His Perron Group is headquartered in East Perth, Western Australia. He also owns SP Investments.

In 1978, he established the Stan Perron Charitable Foundation in support of charities for sick and disabled children, and scholarships and awards for university students. He has also donated to the Association for the Blind of WA, which has renamed its Centre for Excellence as The Perron Centre.

He is married to Jean Perron, and they have three children and seven grandchildren. He enjoys going fishing in the ocean. In 1995 Perron was appointed a Member of the Order of Australia "for Service to Business and commerce and to the community".