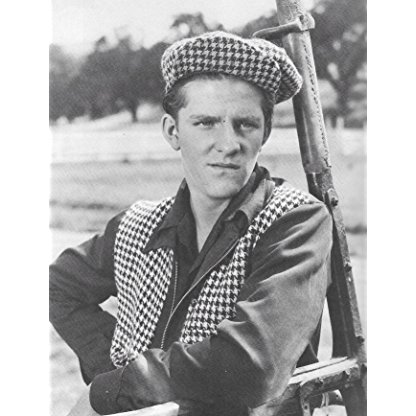 Stanley Clements was born on July 16, 1926 in  Long Island, New York, United States, is Actor, Writer. Stanley Clements realized he wanted a show-business career while he was in grammar school, and when he graduated he toured in vaudeville for two years. He then joined the touring company of Edward Bowes' (aka Major Bowes) Amateur Hour. In 1941 he was signed to a contract by 20th Century-Fox and appeared in several B films for the studio. After a short stint with the East Side Kids, he set out on his own again, this time landing roles in more prestigious pictures than he had been getting. His career was interrupted by military service in World War II, and when he returned in 1945, he began appearing in lower-budgeted films. He starred in a series of action/detective pictures at Allied Artists for producer Ben Schwalb and director Edward Bernds, and when they were looking for a replacement for Leo Gorcey in the Bowery Boys series, they asked Clements to step in. The series finally ended in 1958, and Clements went on to a steady career of supporting roles in film and TV until his death from emphysema in 1981.
Stanley Clements is a member of Actor 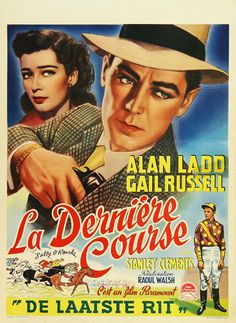 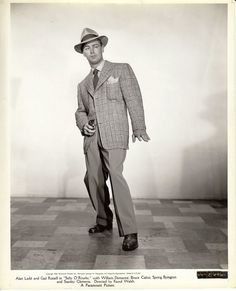 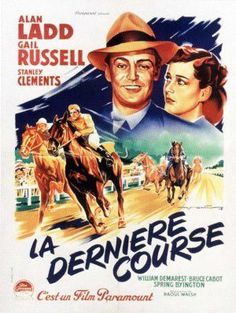 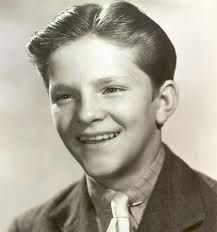 Stanley Clements was born in Long Island, New York. Young Stan realized that he wanted a show-business career while he was in grammar school, and after he graduated from Brooklyn's PS 49 in 1938, for the next two years he toured in vaudeville and found work in radio. He then joined the touring company of the Major Bowes Amateur Hour. His career stalled in 1940, and Clements was reduced to panhandling for a time to survive. In 1941, he was signed to a contract by 20th Century Fox and appeared in juvenile/teen roles in several B films for the studio.

In 1942 he was loaned to Monogram Pictures and landed a recurring role as "Stash" in the ensemble cast film series, the East Side Kids. He appeared as an East Side Kid in Smart Alecks, 'Neath Brooklyn Bridge, and Ghosts on the Loose. Interestingly, Clements also appeared as a character named Stash in a few films unrelated to the East Side Kids, such as Right to the Heart, 1950's Military Academy with That Tenth Avenue Gang, and Boots Malone.

After the East Side Kids, Clements then set out on his own again, this time landing roles in more prestigious pictures. He was featured in perhaps his best-known role as teenage street-tough-turned-choirboy "Tony Scaponi" in the 1944 Bing Crosby hit Going My Way, and scored a great success as a jockey in the 1945 Alan Ladd feature Salty O'Rourke.

In 1945 after Leo Gorcey left the East Side Kids in a contract dispute with Producer Sam Katzman, Gorcey's teammate Bobby Jordan arranged a meeting with his agent, Jan Grippo. Gorcey partnered with Grippo to produce a new "gang" series called The Bowery Boys, with Gorcey owning a 40% share in the franchise. Gorcey's real-life father Bernard Gorcey was added to the cast as Louie Dumbrowski, proprietor of Louie's Sweet Shop, the headquarters of The Bowery Boys. Younger brother David Gorcey became one of the gang members.

Clements's acting career was interrupted by US Army Service just after World War II, and when he returned in 1947, he began appearing in more adult roles in lower-budgeted films, including Johnny Holiday (cast against type as a psychopath) and Destination Murder (as a hired killer). He starred in a series of action/detective pictures at the successor to Monogram Pictures, Allied Artists for Producer Ben Schwalb and Director Edward Bernds.

After Bernard Gorcey was killed in an auto accident in 1955, a grief-stricken Leo Gorcey turned to alcohol for solace and became a disruptive presence in the studio during the filming of Crashing Las Vegas, trashing scenery and destroying props. In 1956 Gorcey demanded a larger share of ownership from Allied Artists, which was denied, and after a heated conversation, Gorcey stormed off the studio lot and quit the series.

Following the end of The Bowery Boys franchise in 1958, Clements went on to a steady career of supporting roles in film and television. One of his last jobs was an appearance in a nationally advertised commercial for Pringle's potato chips. Clements co-wrote the 1958 film Devil's Partner that was not released until 1961.

On October 16, 1981 Stanley Clements died from emphysema in Pasadena, California. His death occurred on the day of the funeral for his former wife, Gloria Grahame, who had died from cancer several days earlier in New York City. He is buried at Riverside National Cemetery in Riverside, California.