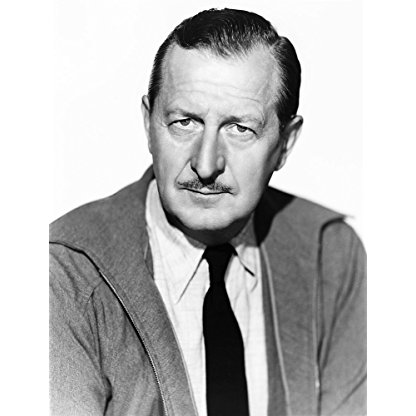 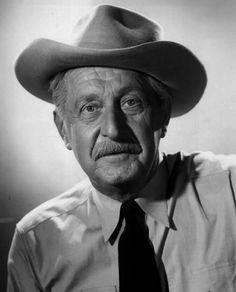 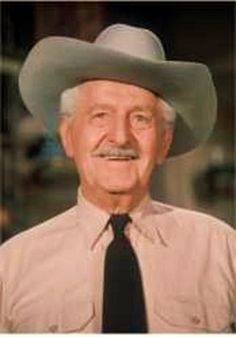 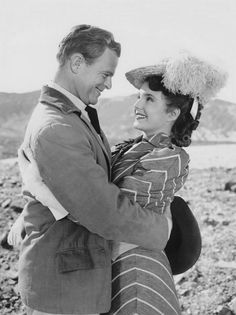 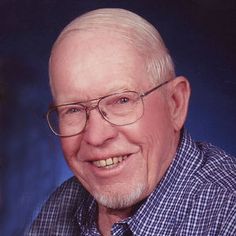 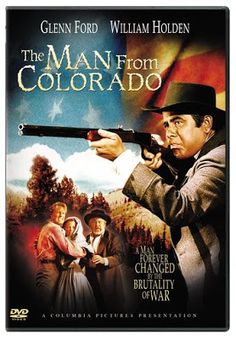 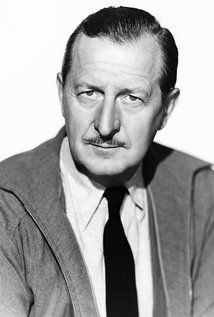 His first big role was on radio as Daddy Warbucks in the Little Orphan Annie series, where he starred from 1931 to 1936. He appeared in more than 250 movies, which included Mr. Deeds Goes to Town, Beau Geste, Mr. Smith Goes to Washington, The Ox-Bow Incident, It's a Wonderful Life, State of the Union, The Lemon Drop Kid,Superman and the Mole Men (the very first theatrical Superman film); his final film role in Cry Terror! in 1958.

His role as the Old Ranger began in 1952 and ended in 1963, when the sponsors of Death Valley Days, U.S. Borax, decided upon a younger man to be the series host. The choice fell on Ronald Reagan, who, like Andrews, was from Illinois and shared an interest in western history. When Reagan left the show to run for Governor, hosting duties were taken over by Reagans good friend, Robert Taylor. Taylor died during the series run and was succeeded by Dale Robertson.

Andrews worked in stock theater early in his career. In an interview in 1957, he credited acting in Minneapolis in 1916 for giving him the confidence necessary "to embark on a successful career." He recalled that the troupe presented a different play each week for 52 weeks.

In 1969, Andrews died in Los Angeles, California, aged 77. He was survived by two nephews.