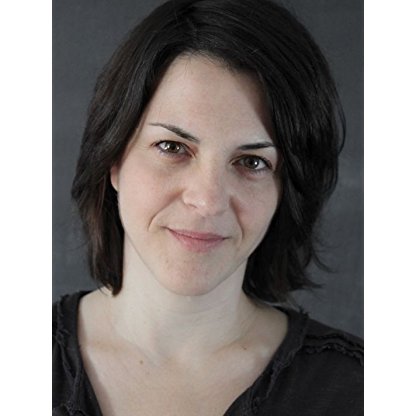 Stacie Passon was born on October 01, 1969, is Director, Writer, Producer. Stacie Passon is a director and writer, known for Concussion (2013), We Have Always Lived in the Castle (2018) and Strange Things Started Happening.
Stacie Passon is a member of Director 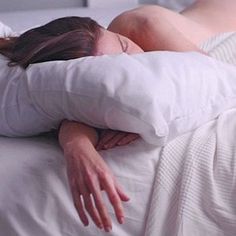 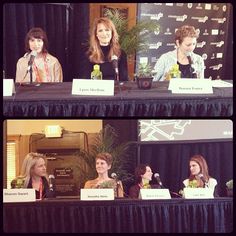 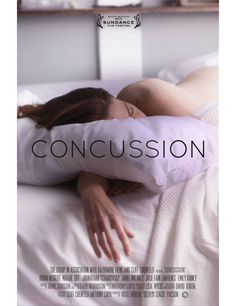 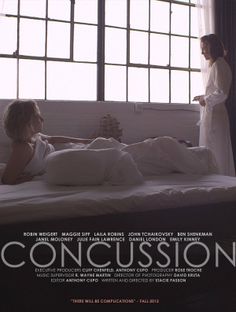 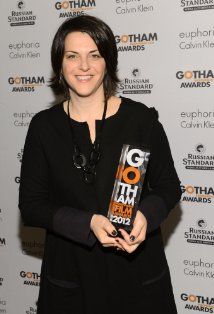 Passon was born in Detroit, Michigan, She is Jewish. She attended Columbia College Chicago, from which she graduated in 1993.

Passon began her career as a commercial Director and Producer. In 1995, she directed the Babe the Blue Ox music video for their single "Hazmats", from the Red Hot + Bothered compilation album. The film garnered Passon nominations for the Gotham Award for Breakthrough Director and the Independent Spirit Award for Best First Feature, and the film won a GLAAD Media Award for Outstanding Film – Limited Release. Passon has directed two episodes of the Primetime Emmy Award-winning comedy series Transparent, and an episode of the F. Scott Fitzgerald-adapted drama series The Last Tycoon. In 2016, she executive produced the comedy film Women Who Kill.