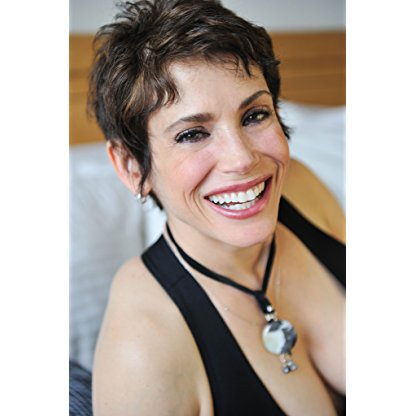 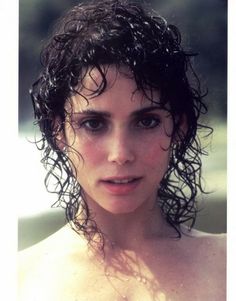 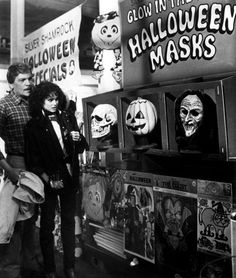 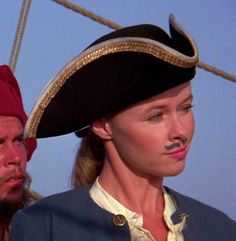 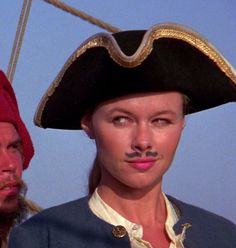 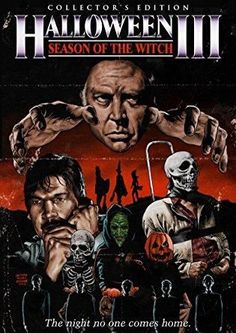 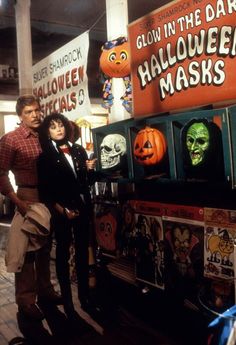 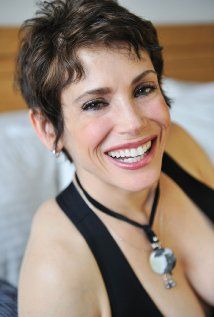 According to Nelkin, Woody Allen's film Manhattan (1979) was based on her romantic relationship with the Director, whom she met when she was 16 on the set of Annie Hall. Her bit part in that film ended up on the cutting room floor, and their relationship began when she was 17 years old and a student at New York’s Stuyvesant High School, and Allen was 42. Allen has said that they dated for a time, but that Nelkin was not underage.

She appeared in the horror film Halloween III: Season of the Witch (1982) as Ellie Grimbridge. Around the same time, Nelkin was scheduled to appear in the film Blade Runner. She had been cast as Mary, a sixth Nexus-6 replicant that escapes from "off-world" and comes to Earth, but budget constraints resulted in her part being cut from the film early in the period of principal photography. Before being cast as Mary, she had done a screen test for the role of Pris but the role ultimately went to Daryl Hannah. Nelkin's screen test appears on Disc 4 of the collector's edition DVD set. Nelkin has made guest appearances in several TV series, including CHiPs, The A-Team, Eight Is Enough, 1st & Ten and Hunter.

Nelkin was married to actor Barry Bostwick from 1987 to 1991. She has been married three times.

Her best-known TV role was on the soap opera Generations (1990) as Christy Russell.

Nelkin is a self-styled "relationship expert" and has her own YouTube channel and website. She wrote a book called You Can’t Afford to Break Up: How an Empty Wallet and a Dirty Mind Can Save Your Relationship. She is frequently called on by the program Fox & Friends.