St Paul was born in Tarsus, Mersin, Ancient Roman, is Religious Preacher. A Hellenistic Jew, St Paul is known worldwide as one of the earliest Christian missionaries, along with Saint Peter and James the Just. He was also known as Paul the Apostle, the Apostle Paul and the Paul of Tarsus. However, he preferred to call himself 'Apostle to the Gentiles'. Paul had a broad outlook and was perhaps endowed as the most brilliant person to carry Christianity to varied lands, such as Cyprus, Asia Minor (modern Turkey), mainland Greece, Crete and Rome. St Paul's efforts to accept gentile converts and make Torah unnecessary for salvation was a successful task.
St Paul is a member of Spiritual & Religious Leaders

And immediately he proclaimed Jesus in the synagogues, saying, “He is the Son of God.” And all who heard him were amazed and said, “Is not this the man who made havoc in Jerusalem of those who called upon this name? And has he not come here for this purpose, to bring them bound before the chief priests?” But Saul increased all the more in strength, and confounded the Jews who lived in Damascus by proving that Jesus was the Christ.

F. C. Baur (1792–1860), professor of theology at Tübingen in Germany, the first scholar to critique Acts and the Pauline Epistles, and founder of the Tübingen School of theology, argued that Paul, as the "Apostle to the Gentiles", was in violent opposition to the original 12 Apostles. Baur considers the Acts of the Apostles were late and unreliable. This debate has continued ever since, with Adolf Deissmann (1866–1937) and Richard Reitzenstein (1861–1931) emphasising Paul's Greek inheritance and Albert Schweitzer stressing his dependence on Judaism.

A legend later developed that his martyrdom occurred at the Aquae Salviae, on the Via Laurentina. According to this legend, after Paul was decapitated, his severed head rebounded three times, giving rise to a source of water each time that it touched the ground, which is how the place earned the name "San Paolo alle Tre Fontane" ("St Paul at the Three Fountains"). Also according to legend, Paul's body was buried outside the walls of Rome, at the second mile on the Via Ostiensis, on the estate owned by a Christian woman named Lucina. It was here, in the fourth century, that the Emperor Constantine the Great built a first church. Then, between the fourth and fifth centuries it was considerably enlarged by the Emperors Valentinian I, Valentinian II, Theodosius I, and Arcadius. The present-day Basilica of Saint Paul Outside the Walls was built there in 1800.

In his commentary The Epistle to the Romans (Ger. Der Römerbrief; particularly in the thoroughly re-written second edition of 1922) Karl Barth argued that the God who is revealed in the cross of Jesus challenges and overthrows any attempt to ally God with human cultures, achievements, or possessions. Some Theologians believe this work to be the most important theological treatise since Friedrich Schleiermacher's On Religion: Speeches to its Cultured Despisers.

Commenting on this passage, Raymond Brown writes that while it "does not explicitly say" that Paul was martyred in Rome, "such a martyrdom is the most reasonable interpretation". Eusebius of Caesarea, who wrote in the 4th century, states that Paul was beheaded in the reign of the Roman Emperor Nero. This event has been dated either to the year 64, when Rome was devastated by a fire, or a few years later, to 67. According to one tradition, the church of San Paolo alle Tre Fontane marks the place of Paul's execution. A Roman Catholic liturgical solemnity of Peter and Paul, celebrated on June 29, commemorates his martyrdom, and reflects a tradition (preserved by Eusebius) that Peter and Paul were martyred at the same time. The Roman liturgical calendar for the following day now remembers all Christians martyred in these early persecutions; formerly, June 30 was the feast day for St. Paul. Persons or religious orders with special affinity for St. Paul can still celebrate their patron on June 30.

He features in an oratorio (by Felix Mendelssohn), a painting (by Ludwig Meidner) and a play (by Franz Werfel), and there have been several novels about Paul (by Shalom Asch and Samuel Sandmel). Jewish Philosophers (including Baruch Spinoza, Leo Shestov, and Jacob Taubes) and Jewish psychoanalysts (including Sigmund Freud and Hanns Sachs) have engaged with the apostle as one of the most influential figures in Western thought. Scholarly surveys of Jewish interest in Paul include those by Hagner (1980), Meissner (1996), and Langton (2010, 2011).

In 2002, an 8 foot long marble sarcophagus, inscribed with the words "PAULO APOSTOLO MART" ("Paul apostle martyr") was discovered during excavations around the Basilica of Saint Paul Outside the Walls on the Via Ostiensis. Vatican archaeologists declared this to be the tomb of Paul the Apostle in 2005. In June 2009, Pope Benedict XVI announced excavation results concerning the tomb. The sarcophagus was not opened but was examined by means of a probe, which revealed pieces of incense, purple and blue linen, and small bone fragments. The bone was radiocarbon-dated to the 1st or 2nd century. According to the Vatican, these findings support the conclusion that the tomb is Paul's.

Most Christian traditions say Paul clearly portrays homosexuality as sinful in two specific locations: Romans 1:26–27, and 1 Corinthians 6:9–10. Another passage addresses the topic more obliquely: 1 Timothy 1:8–11. Since the nineteenth century, however, most scholars have concluded that 1 Timothy, along with 2 Timothy and Titus, are not original to Paul, but rather an unknown Christian writing in Paul's name some time in the late-first-to-mid-2nd century.

The latest research into the life of Paul disputes his claim of conversion. In 2015, independent researchers P.J. Gott and Logan Licht reported evidence they discovered that suggests the books of the New Testament were written in "enigmatical modes of expression," the method Philo the Alexandrian Jew attributes to the Essene sect of Judaism. Josephus the Jewish Historian writes, "The Essenes also, as we call a sect of ours … live the same kind of life as do those whom the Greeks call Pythagoreans …"

Thirteen of the twenty-seven books in the New Testament have traditionally been attributed to Paul. Seven of the epistles are undisputed by scholars as being authentic, with varying degrees of argument about the remainder. Pauline authorship of the Epistle to the Hebrews is not asserted in the Epistle itself and was already doubted in the 2nd and 3rd centuries. It was almost unquestioningly accepted from the 5th to the 16th centuries that Paul was the author of Hebrews, but that view is now almost universally rejected by scholars. The other six are believed by some scholars to have come from followers writing in his name, using material from Paul's surviving letters and letters written by him that no longer survive. Other scholars argue that the idea of a pseudonymous author for the disputed epistles raises many problems.

The Greek Historian Plutarch ties "Pythagoreans" and "enigmatical modes of expression" together: "Pythagoras greatly admired the Egyptian Priests, and, copying their symbolism and secret teachings, incorporated his doctrines in enigmas." After testing Philo's "Essene" method as reconstructed by heresy-hunters in the 17th century, they conclude that Acts' "Paulus also known as Saulus" was the same "Saulus" Josephus blames for the events that led to the destruction of the Temple in 70. 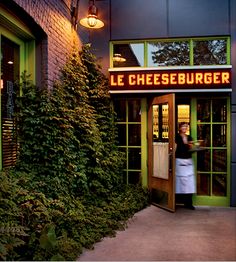 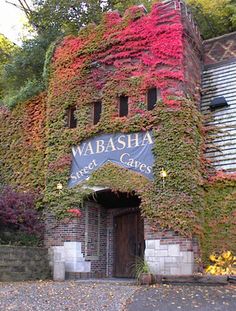 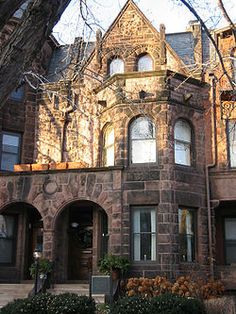 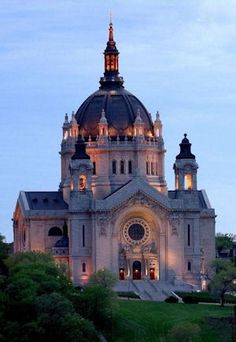 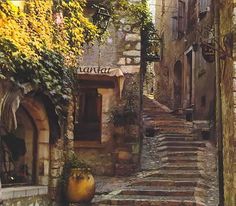 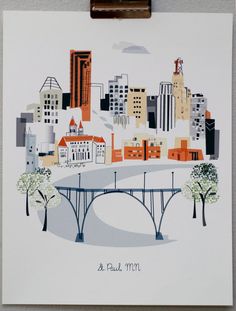 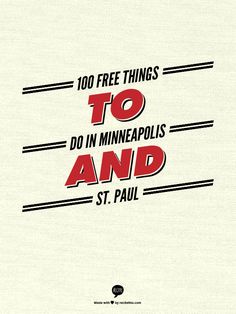 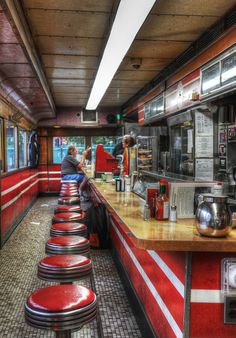 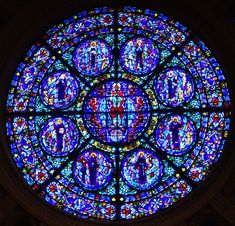