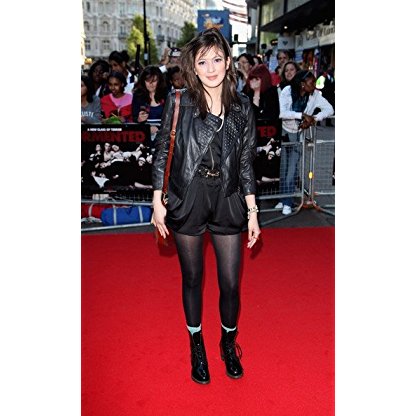 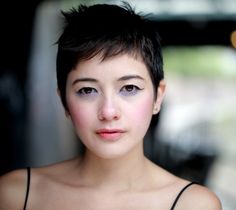 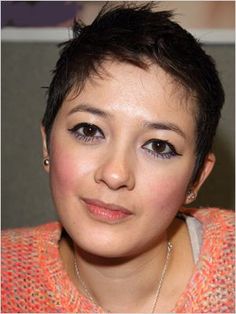 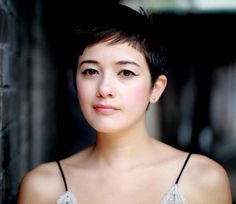 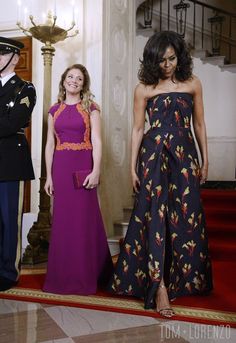 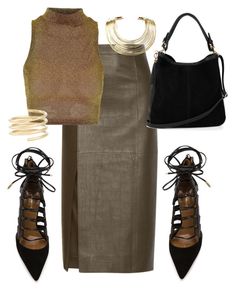 Sophie Wu, Born to a Chinese father and to a Scottish mother, went to school in Scotland before studying at the London Academy of Music and Dramatic Art (LAMDA) between 2003–2006. After graduating, she began acting in television series, including Casualty and Hotel Babylon, before going onto have the supporting role of Kiki, in comedy film Wild Child opposite Emma Roberts, in 2008.

In 2010, her next film role came as the character of Erika Cho in the U.S. comic-book film adaptation Kick-Ass and 2013-sequel Kick-Ass 2. In 2011, she appeared in the BBC Three television series The Fades playing the role of Anne's friend, Jay. Later in 2012 she played the role of Stefan Abingdon's girlfriend, Zoe, in the sitcom The Midnight Beast, then she appeared in her second project with Kimberley Nixon, the second and third series of Fresh Meat, as recurring character, Heather.