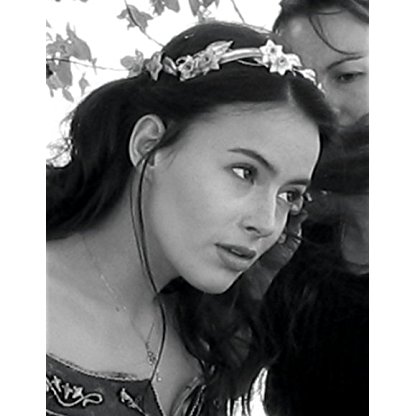 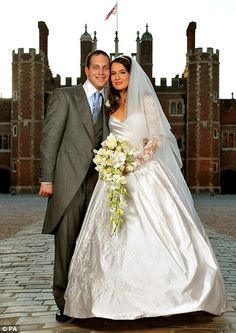 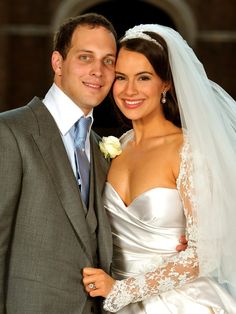 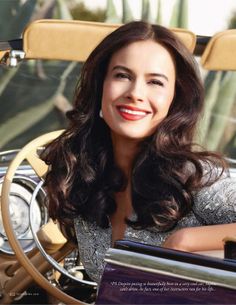 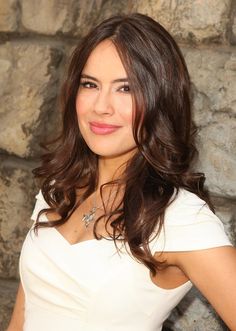 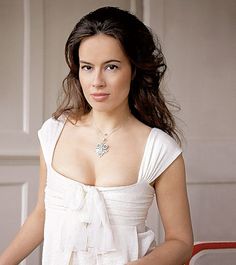 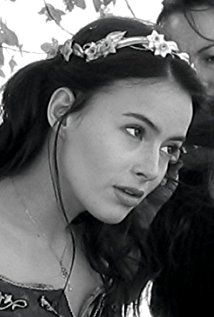 Winkleman joined the National Youth Theatre of Great Britain in 1997. Winkleman's numerous roles while at Cambridge University included the Bride in Lorca's Blood Wedding, which toured the amphitheatres of Greece, Elizabeth in Six Degrees of Separation, which played at the Edinburgh Festival, Abigail in Arthur Miller's The Crucible, Dockdaisy in Bertolt Brecht's The Resistible Rise of Arturo Ui, Kate in Alan Ayckbourn's Confusions, Madame de Merteuil in Christopher Hampton's Les Liaisons Dangereuses and Fraulein Kost in Kander and Ebb's Cabaret all at the ADC. Winkleman's stage career after Cambridge includes a season at the Royal Shakespeare Company, where she played Veronique in Laurence Boswell's adaptation of Beauty and the Beast and a summer in Bath with the Peter Hall Company playing a variety of roles including Archangela in Gallileo's Daughter directed by Peter Hall, a new play by Timberlake Wertenbaker, Violet in George Bernard Shaw's Man and Superman directed by Peter Hall, and Charlotte in Molière's Don Juan, directed by Thea Sharrock. In 2012 she played Helena in Eric Idle's musical What About Dick at the Orpheum Theatre in downtown Los Angeles, alongside Eddie Izzard, Russell Brand and Billy Connolly.

On 14 February 2009, Winkleman became engaged to Lord Frederick Windsor, the son of Prince and Princess Michael of Kent. They married in Hampton Court Palace on 12 September 2009. By virtue of her marriage, she became entitled to be styled as Lady Frederick Windsor, but continues to use her maiden name in her professional career. On 15 August 2013, the couple had a daughter, Maud Elizabeth Daphne Marina, who was born at the Ronald Reagan UCLA Medical Center in Los Angeles, and is the first grandchild of Prince and Princess Michael of Kent. Their second child, daughter Isabella Alexandra May, was born on 16 January 2016 at London's Chelsea and Westminster Hospital.

On 3 December 2017, it was reported that Winkleman had been seriously injured in a head-on car crash, suffering a broken back and foot. She was a back-seat Passenger in a chauffeur-driven car when another vehicle ploughed into her car after swerving to avoid a deer. It was reported that she would not suffer long-term problems, but faced weeks of recuperation.