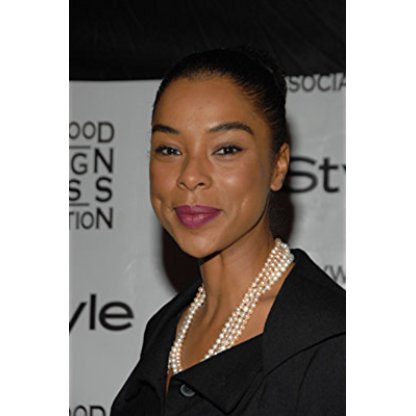 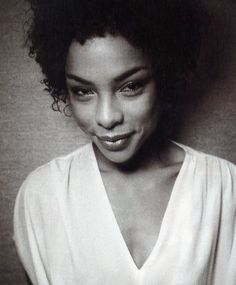 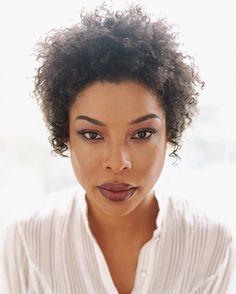 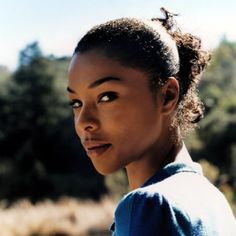 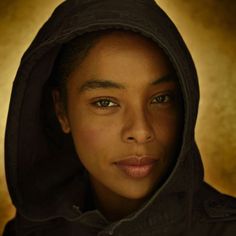 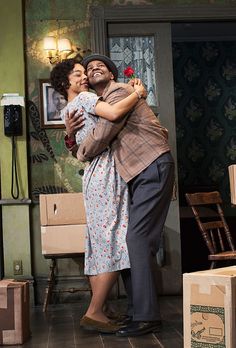 Okonedo was born in London, the daughter of Joan (née Allman), a Pilates Teacher, and Henry Okonedo (1939–2009), who worked for the government. Her father was Nigerian, and her mother, who is Jewish, was born in the East End. Okonedo's maternal grandparents, who spoke Yiddish, were from families that emigrated from Poland and Russia. Okonedo was raised in her mother's Jewish faith. When she was five years old, her father left the family, and she was brought up in relative poverty by her single mother ("but we always had books", she has said).

She was nominated for an Academy Award in the category of Best Supporting Actress for her role as Tatiana Rusesabagina in Hotel Rwanda (2004) and nominated for a Golden Globe Award for a Lead Actress in a Miniseries for her work in Tsunami: The Aftermath (2006).

Okonedo played the role of Jenny in Danny Brocklehurst's BAFTA TV Award nominated episode of Paul Abbott's series Clocking Off. She also played the role of Tulip Jones in the film Stormbreaker (2006) and Nancy in the television adaptation of Oliver Twist (2007). She is also known for playing the role of the Wachati Princess in Ace Ventura: When Nature Calls (1995).

She played alongside Queen Latifah, Jennifer Hudson, Alicia Keys and Dakota Fanning as May Boatwright, a woman who struggles with depression, in the film The Secret Life of Bees (2008); opposite Sam Neill and Alice Krige as Sandra Laing in Skin (2009), and portrayed Winnie Mandela in the BBC drama Mrs. Mandela broadcast in January 2010.

Okonedo was appointed Officer of the Order of the British Empire (OBE) in the 2010 Birthday Honours.

In May 2013, Okonedo played the role of Hunter in a BBC radio production of Neil Gaiman's Neverwhere, adapted by Dirk Maggs.

She appeared in 2014 on Broadway in the revival of A Raisin in the Sun as Ruth Younger. She won the Tony Award, Best Performance by an Actress in a Featured Role in a Play for this role, beating out co-star and fellow nominee Anika Noni Rose. In 2016, Okonedo returned to Broadway in Ivo van Hove's production of Arthur Miller's The Crucible at the Walter Kerr Theatre as Elizabeth Proctor opposite Bill Camp, Tavi Gevinson, Jason Butler Harner, Ciarán Hinds, Jim Norton, Saoirse Ronan, Thomas Jay Ryan and Ben Whishaw. Also in 2016, Okonedo appeared as Queen Margaret in the second season of the BBC's The Hollow Crown, an adaptation of the Shakespearean plays Henry VI, Part I, II, III and Richard III.

In October 2017, Michael Caton-Jones revealed that, in 1998, he had chosen Okonedo to star in B. Monkey. However, the Producer, Harvey Weinstein, decided the Actress was not "fuckable". Caton-Jones and Weinstein discussed the matter heatedly, and Caton-Jones said, "'Don’t screw up the casting of this film because you want to get laid", whereupon Weinstein then leaked to Variety that Caton-Jones had walked off the movie due to "creative differences". Asia Argento, who replaced Okonedo, was one of three women who in 2017 were reported in The New Yorker to have been raped by Weinstein; she said that she submitted to Weinstein because, "I felt I had to, because I had the movie coming out and I didn’t want to anger him."