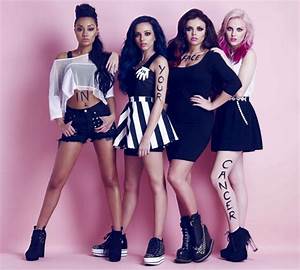 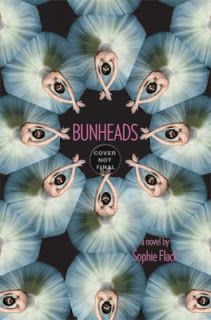 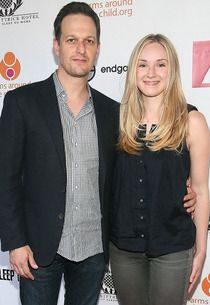 Flack became an apprentice with New York City Ballet in October 2000, joined the Corps de Ballet in 2001, and danced until she left the company in 2009. She graduated from Professional Children's School and has been continuing her college studies at Columbia University. In addition to her work in the performance arts, Flack is also a visual Artist and Writer. Her first novel, Bunheads, was published in October 2011.

In September 2013, Flack married actor Josh Charles. On December 9, 2014, she gave birth to their first child, a son.

Flack was born in Watertown, Massachusetts, the daughter of Fran Forman, an Artist, and Robert Flack. Her mother was Jewish and her father was a gentile. Flack began her dance training at age 7 at the Boston Ballet School. She continued further ballet studies with Jacqueline Cronsberg, and spent summers dancing with the Chautauqua Festival Dancers and training with Suzanne Farrell at the Kennedy Center in Washington, D.C. At age 14, Flack was awarded a full scholarship to attend the School of American Ballet (SAB), the official school of the New York City Ballet. While at SAB, she performed in the school’s lecture demonstrations with Suki Schorer and Jock Soto.