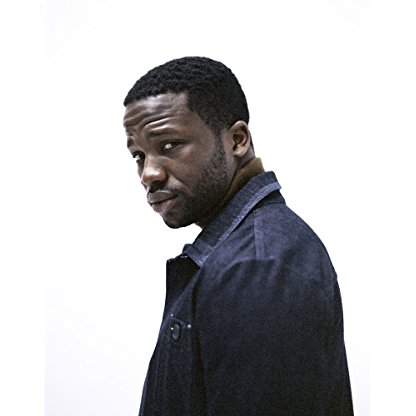 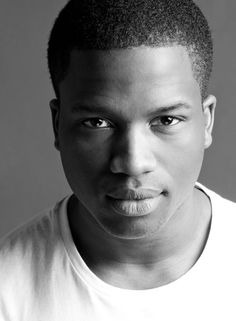 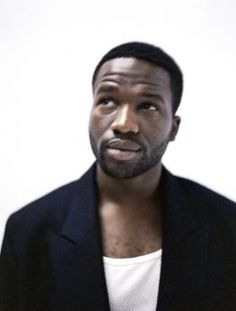 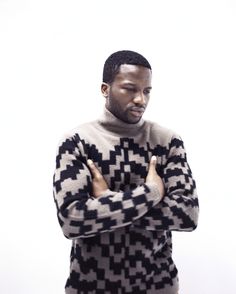 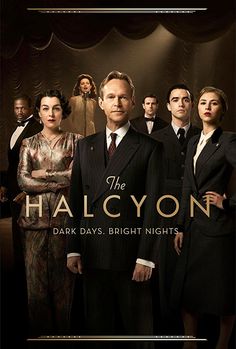 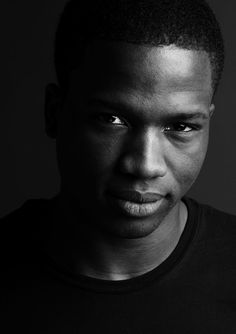 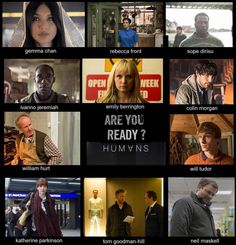 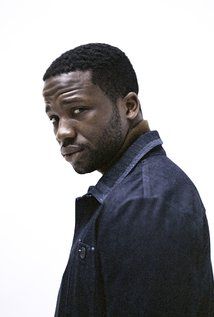 Dirisu was born in 1991 in Edgware, London, to Nigerian parents. He was educated at Bedford Modern School, where he excelled at drama, and joined the National Youth Theatre in 2006. He later studied Economics at the University of Birmingham.

In 2012, Dirisu successfully auditioned for the Royal Shakespeare Company’s Open Stages Programme. His first stage role was as Pericles in Shakespeare’s Pericles, Prince of Tyre. After the Royal Shakespeare Company, Dirisu returned to the National Youth Theatre where he trained in the REP company programme for eight months. He has subsequently acted in a number of television series including The Mill, Utopia, Humans, The Casual Vacancy, Siblings and Undercover.

6 October - 3 December 2016, as Cassius Clay in One Night in Miami by Kemp Powers, at Donmar Warehouse in London, alongside David Ajala as Jim Brown, Arinzé Kene as Sam Cooke, Francois Battiste as Malcolm X.