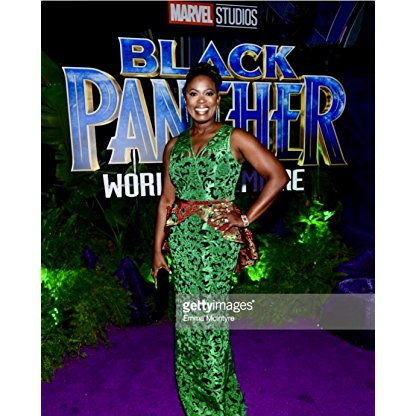 Sope Aluko was born, is Actress. Sope Aluko (pronounced "Shaw-peh Ahlookoh") is a Nigerian-born actress whom was primarily raised in the UK. She spent her younger years traveling and living all over the world, including France, Tanzania, Trinidad and Tobago, and Indonesia. She has dual-citizenship in both the US and the UK, and speaks four different languages, including her native language, Yoruba/Nigerian.While in the UK, Sope attended drama classes at the London Academy of Music and Dramatic Arts (LAMDA) and extended her study into dance. She had the privilege of performing the world famous South African "Ipi Tombi" dance at the National Arts Theater in Nigeria. Although a cultivated artist, Sope received an undergraduate degree in Engineering and a master's degree in Marketing. After a very successful career in the corporate arena in both London and the US, Sope turned her sight back onto acting and performing. Since then, she has booked recurring roles on Netflix's "Bloodline", NBC's "Law & Order SVU" and "Parks & Recreation", and guest appearances on USA Network's "Burn Notice", "Graceland" and Lifetime's "Army Wives". Her film credits include supporting roles in feature films like Identity Thief, Pitch Perfect 2, 96 Minutes, Grass Stains, The Good Lie and more.Sope can next be seen in Marvel's Black Panther, releasing February 16th, 2018 and Starz's "Counterpart", opposite J.K. Simmons. She can also be seen in The Best of Enemies alongside Sam Rockwell and Taraji P. Henson, releasing in 2019. Sope is currently filming another Marvel film, set to release in late 2018.Sope is a mother to two teenage boys, and currently splits her time between Miami and Los Angeles.
Sope Aluko is a member of Actress 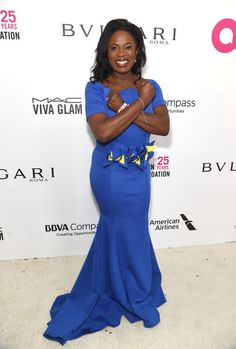 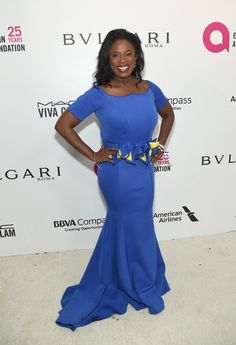 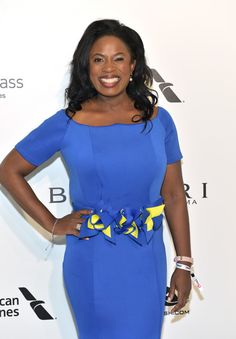 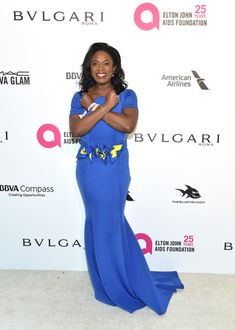 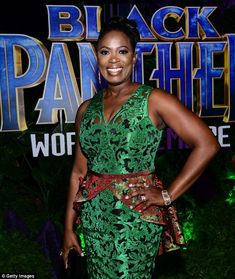 Aluko represented England at under-16, under-17 and under-18 level before making his debut for the England under-19 team on 11 September 2007 in a friendly against Belarus under-19. He was involved in two of the goals in a 4–0 win. He was selected in the 23-man provisional squad for the 2008 UEFA European Under-19 Football Championship but did not make the final 18.

On transfer deadline day, 1 September 2008, Aluko returned to Aberdeen on a permanent basis, signing a three-year contract for a fee of £50,000 with the club. He made his return in a 2–1 home defeat to Hamilton on 13 September, and scored his first goal since rejoining the club to clinch Aberdeen's first home win of the season, a single-goal victory over Kilmarnock on 1 November. Aluko went on to win the SPL Young Player of the Month award for November 2008. In September 2009, the tabloid press reported that he had put his Aberdeen Future in jeopardy by going to play in the 2009 FIFA U-20 World Cup, against the wishes of manager Mark McGhee. He left the club at the end of his contract in July 2011.

Aluko was called up to the Nigerian national team for a friendly against the Republic of Ireland on 29 May 2009, an offer which with the support of his family he chose to accept. He made his full international debut in the starting eleven, forcing the Irish goalkeeper to save his 40-yard lobbed free kick and playing the first 61 minutes of the game.

In April 2010, he was named in the provisional Nigeria squad for the 2010 FIFA World Cup, but failed to make the final cut. He was finally called up by former Nigerian coach Stephen Keshi and therefore has a chance to add to his one cap against Republic of Ireland in May 2009 after he represented England at various age-group levels. He was brought into the squad to face Namibia and Malawi in the World Cup Qualifiers in the month of June 2012, but was an unused sub for both games.

Aluko was banned for two games for diving to win a penalty in the Rangers–Dunfermline game of 3 December 2011. Rangers' manager, Ally McCoist, stated "The three gentlemen on the panel have effectively called my player a cheat and a liar, neither of which he is". On 25 March 2012, Aluko scored the opening goal in Rangers' 3–2 victory over Celtic. He scored a hat-trick for Rangers in a 4–0 victory at St Johnstone on the final day of the 2011–12 Scottish Premier League season.

Aluko's older sister, Eniola, is also a footballer who has played for England women's football team 102 times at full international level; she has played in two World Cup quarter finals and reached the quarter finals of the London 2012 Olympics football tournament with Great Britain. His father is a former MP in Nigeria, while Bolaji Aluko, a chemical engineering professor, is his uncle.

Aluko was included in a pre-selection for the 2013 Africa Cup of Nations but had to renounce because of an injury. Nigeria later won the tournament.

He scored his first goals for Nigeria against South Africa in a 2–2 draw on 19 November 2014 in the qualifying round for the 2015 Africa Cup of Nations.

On 8 July 2016, Aluko joined Fulham on a free transfer. Aluko signed a two-year deal with an option for a further year. On 13 August 2016, Aluko scored his first goal for Fulham, the opener in a 2–1 victory over Preston North End.

On 29 August 2017, Aluko joined Reading for an undisclosed fee, signing a four-year deal.