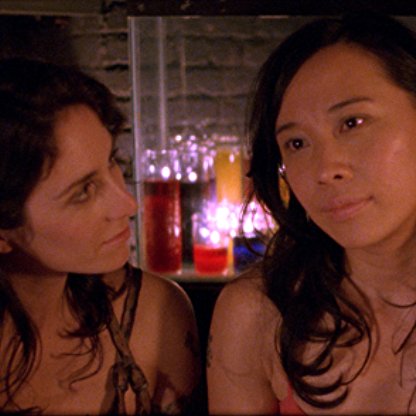 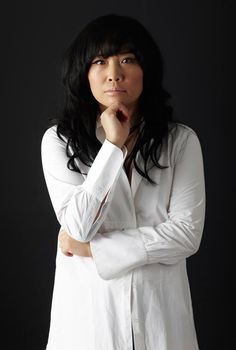 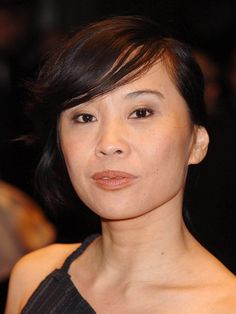 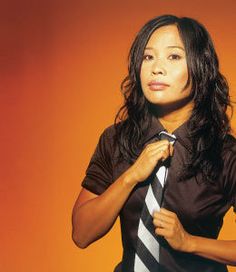 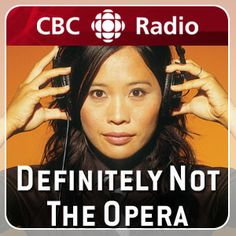 In the mid-1980s, she became the lead singer for Bob's Your Uncle, a Vancouver alternative rock band. Lee often incorporated performance art techniques into the band's melodic rock. When that band broke up, Lee pursued a solo music career, releasing several solo albums and performing as an actor in theatre, film and television projects. She was the lead singer for the band Slan. Neko Case covered Lee's song "Knock Loud" on her 2001 EP Canadian Amp.

As a feminist, Lee specifically works on films that discusses feminist and/or racial issues. Escapades of One Particular Mr. Noodle (1990) was her debut as a feminist film Director. This film was produced by Studio D, a primarily feminist film production company, as one of the short films in their segment Five Feminist Minutes (1990).

Lee is openly bisexual. In 1995, on the day that sexual orientation was held to be protected under s. 15 of the Canadian Charter of Rights and Freedoms by the Supreme Court of Canada in the Egan v Canada case, Lee celebrated the decision by kissing a woman on the air. She later appeared on the cover of Xtra! in 1997.

Lee played the lead character, Alessa Woo, alongside fellow Canadian actor Adam Beach in Helen Lee's 2001 film The Art of Woo. In the Canadian Romantic Comedy The Art of Woo (2001) Sook-Yin Lee plays Alessa Woo who is a Chinese Painter seeking rich men to provide for her while simultaneously developing a sexual relationship with an Aboriginal Painter who lives in her building. This film explores issues of poverty and interracial couples.

In 2003, she became the centre of controversy when John Cameron Mitchell first announced that he was casting Lee in his film Shortbus (released 2006). Due to Mitchell's announcement that the film was to be sexually explicit in nature – Lee and other cast members perform non-simulated intercourse and masturbation on screen – the CBC initially threatened to fire her. In making Shortbus Mitchell sought to make a film about love and sex without censoring itself. Celebrities such as Director Francis Ford Coppola, R.E.M.'s Michael Stipe, Actress Julianne Moore and Artist and musician Yoko Ono, as well as the CBC's listening audience, rallied behind her, and the CBC ultimately relented. The movie premiered at the 2006 Cannes Film Festival. Her performance in Shortbus earned Lee the 2007 International Cinephile Society Award for Best Supporting Actress. This was not her first film that explores a sexually explicit nature. She acted in 3 Needles (2005), a short film about HIV and Aids. The film takes place in various locations around the world - Canada, China, and South Africa - demonstrating the universality of STDs/STIs.

In the fall of 2004, she produced and hosted a documentary celebrating Terry Fox as part of the CBC Television series The Greatest Canadian. Fox finished second in the voting to Tommy Douglas, whose advocate was another ex-MuchMusic VJ, George Stroumboulopoulos.

She has been in a relationship with Writer and musician Adam Litovitz, who is also her frequent artistic collaborator, since 2007. They occasionally perform improvised musical sets under the name LLVK, short for Lee/Litovitz/Valdivia/Kamino, and have formed the band Jooj, which is slated to release its debut album in 2015.

Lee stars in, wrote and directed The Brazilian segment of the 2008 film Toronto Stories.

Her feature film directorial debut Year of the Carnivore premiered at the Toronto International Film Festival in 2009. Lee, Litovitz and Buck 65 also collaborated on the film's Soundtrack, which garnered a Genie Award nomination for Best Original Score at the 31st Genie Awards.

In 2012 she was chosen to play Olivia Chow in the CBC biopic Jack, alongside Rick Roberts as Jack Layton. The film aired in 2013. She subsequently won the 2014 Canadian Screen Award for Best Performance by a Lead Dramatic Actress in a Program/Mini-Series.

In 2013, Lee wrote and starred in a theatrical performance show, How Can I Forget? at Toronto's Rhubarb and Summerworks theatre festivals . She and Litovitz also staged Morrice Fled: Two Paintings Talk to Each Other, a pop-up performance at the Art Gallery of Ontario based on the art of James Wilson Morrice, in January. In 2014, Lee choreographed a dance solo for Syreeta Hector as part of On Display for Toronto Dance Theatre. From 2015-2017, she created and directed Sphere of Banished Suffering with Dancers Jenn Goodwin, Mairi Greig, and Charlie McGettigan with Litovitz developed in residencies with LUFF art+dialogue, Dancemakers, Artscape Sandbox, and premiered at the Festival of New Dance 2017.

DNTO completed its run in 2016. Lee immediately hosted the summer series Sleepover for CBC Radio, and remains in talks to develop another permanent program for the network.