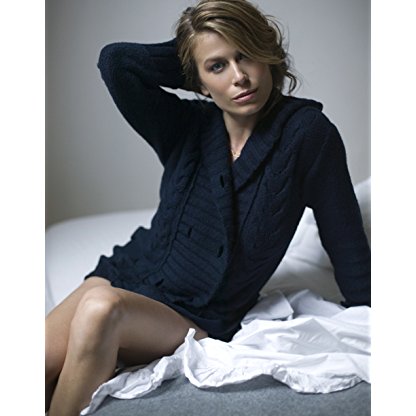 Walger began her career on British television. In 1998, she guest starred in an episode of ITV crime series, Midsomer Murders. She had the recurring role in the BBC 1 sitcom Goodnight Sweetheart in 1999, and appeared in two episodes of the crime/drama The Vice. Also in 1999, she played the daughter of newspaper magnate Max Van der Vuurst, Hilde, in the Heat of the Sun story "The Sport of Kings". The following year, Walger made her film debut in the biographical drama Eisenstein. In 2001, she moved to United States and was cast as Donna Barnes on the HBO comedy series, The Mind of the Married Man . The series was canceled after two seasons. In 2003, she starred on the short lived U.S. version of Coupling, which aired on NBC. In 2004, Walger played Nicole Noone opposite Noah Wyle in the TNT television film, The Librarian: Quest for the Spear, for which she received Saturn Award for Best Supporting Actress on Television nomination.

From 2006 to 2010, Walger had a recurring role as Penny Widmore in the ABC drama series, Lost. She also had recurring roles on Sleeper Cell, CSI: NY, and Terminator: The Sarah Connor Chronicles. In 2007, Walger appeared in the original Broadway production of Frost/Nixon, as Charlotte Cushing, David Frost's then-girlfriend. Then she starred in the controversial HBO series Tell Me You Love Me. The series gained notoriety even before the first episode had aired because of the frequency and extremely realistic nature of its sex scenes. Despite persistent rumours to the contrary, these scenes were eventually confirmed as simulated by several individuals intimately connected with the show. With reference to the manual masturbation apparently performed by Walger on actor Adam Scott at the end of the pilot episode, Director Patricia Rozema and Walger's co-stars Ally Walker and Jane Alexander also explicitly denied that any actual sex took place on set. The series was canceled after a single season.

From 2009 to 2010, Walger starred as Olivia Benford, a surgeon and wife of FBI agent Mark Benford (Joseph Fiennes) in the ABC series, FlashForward. Later in 2010, she appeared as Julia in season 3 of the HBO drama series In Treatment. She played John Cusack's wife in the 2011 Direct-to-video crime thriller The Factory. In 2012, she was regular cast member in the USA Network short lived series Common Law. In 2013, Walger had a brief role in the comedy film Admission, as a Virginia Woolf scholar. From 2013 to 2014, Walger appeared on the NBC drama series 'Parenthood.

Walger married screenwriter/producer Davey Holmes in July 2009. She gave birth to daughter Billie Rosie Holmes on 14 February 2013. She also gave birth to their son Jake. Walger became a U.S. citizen on 23 May 2013.

In 2014, Walger guest starred in Shonda Rhimes series Scandal as Katherine Winslow. The following year, Walger was cast in the new Rhimes' series The Catch, co-starring opposite Mireille Enos and Peter Krause. 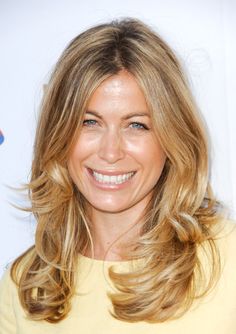 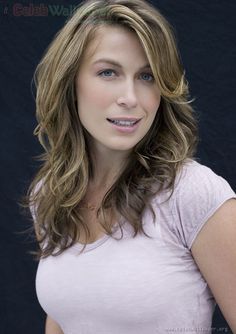 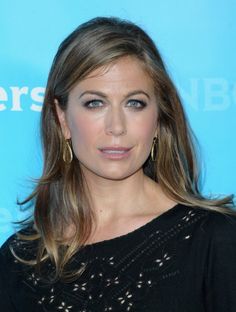 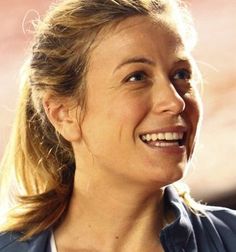 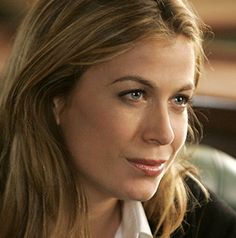 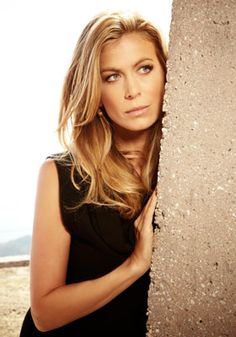 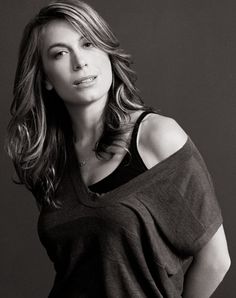 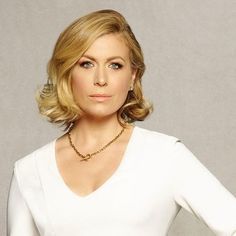 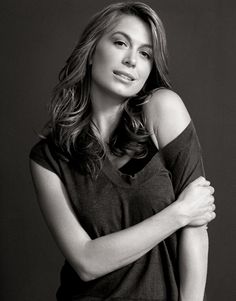 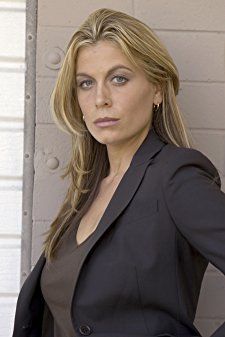