Sonny Fai was born on March 20, 1988 in New Zealand. Professional rugby league player who was tragically killed in 2009.
Sonny Fai is a member of Rugby Player 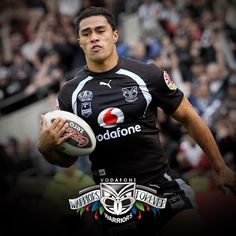 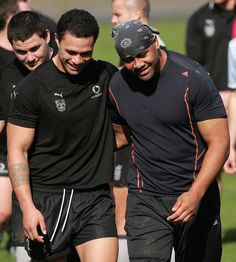 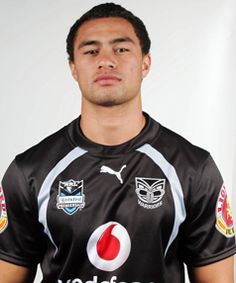 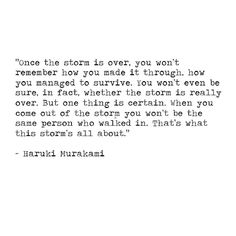 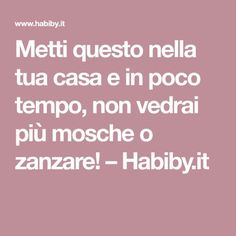 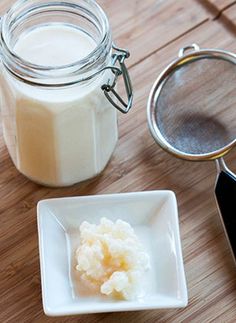 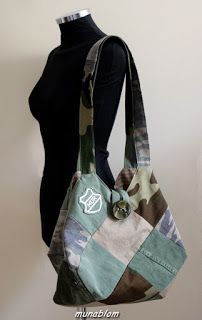 Professional rugby league player who was tragically killed in 2009.

He played for the New Zealand Under-16s team.

He disappeared after being caught in a rip tide; he was pronounced dead a few months later, though his body was never found.

His brother and four cousins were the people he was trying to save before he lost his life.